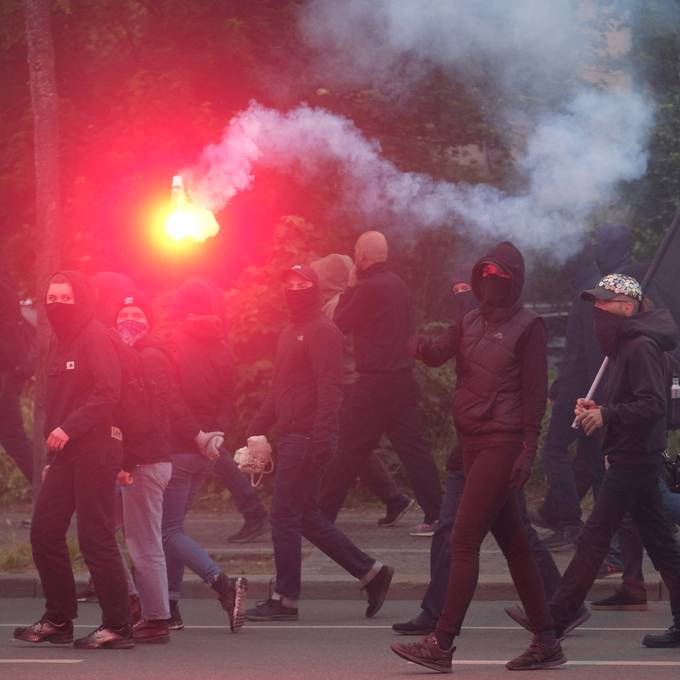 (rwa) The existing and planned legal measures are fundamentally adapted to effectively combat violent extremism in Switzerland. The Federal Council writes in a report which it adopted on Wednesday. With this he fulfills a postulate of the Lucerne CVP National Councilor Ida Glanzmann.

The Federal Council reacted to this development last August. He wants to explore the possibility of extending surveillance of mail and telecommunications traffic or the penetration of computer systems and networks to violent extremism. Today, such measures are excluded for reasons of proportionality and the proximity of violent extremism to politico-ideological movements.

Declining: the number of reproductions in Switzerland drops to 0.82