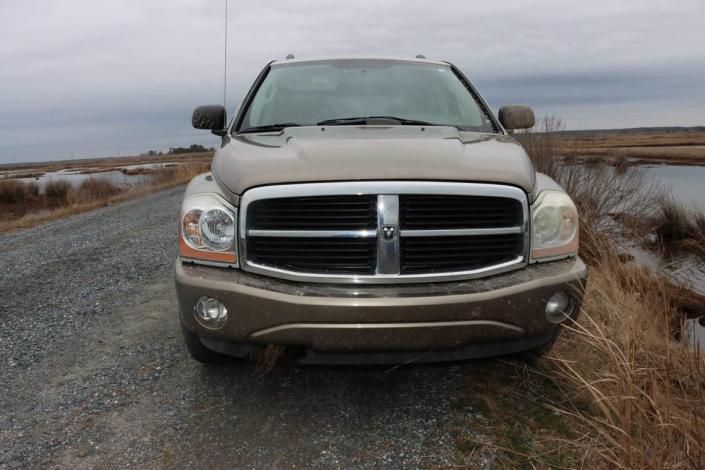 A man who was reported missing by his family nearly a week ago has disappeared “under suspicious circumstances” in Maryland, state police say.

For any information leading to Dequan Javon Fields, 27, Montgomery County Crime Solvers is offering a $1,000 reward, according to a Jan. 16 Maryland State Police press release.

Fields’ muddy SUV was found abandoned with blood in the Deal Island Wildlife Management Area in Somerset County, police said. He was reported missing on January 12.

Authorities learned that his gold 2004 Dodge Durango was driving down Deal Island Road, which runs through the wildlife preserve, between 11 a.m. and 6 p.m. on Jan. 10, according to the release.

Police are asking anyone who lives near the wildlife refuge to check their surveillance cameras for footage of Fields or his SUV.

McClatchy News reached out to state police on Jan. 18 asking for new updates on the case and awaiting a response.

The Deal Island Wildlife Management Area is located about 140 miles southeast of Baltimore and south of the Delaware state lines.

Body found in submerged car believed to be woman missing for more than a month, Oregon police say