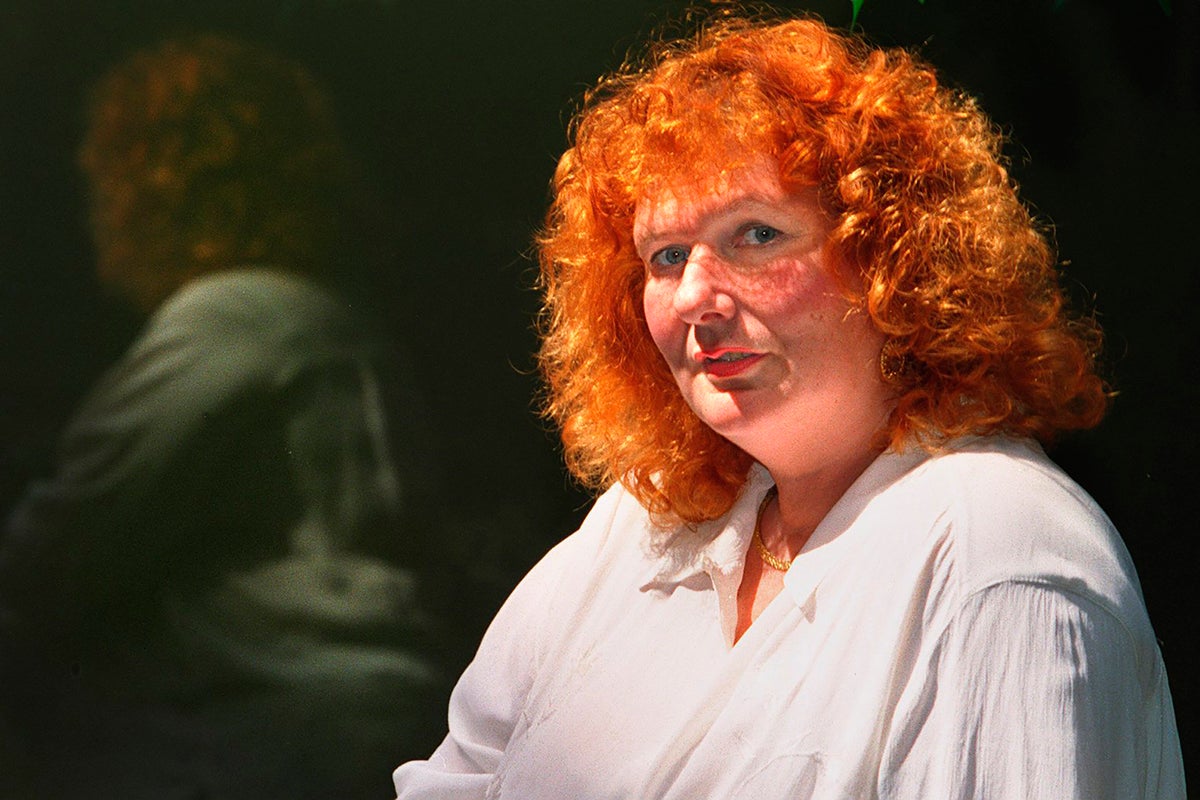 Carol Leigh, a San Francisco activist who allegedly coined the term “sex work” and who spent decades trying to improve conditions for prostitutes and others in the adult entertainment industry, has passed away. She was 71.

Kate Marquez, the executor of her estate, said Leigh died of cancer on Wednesday, the San Francisco Chronicle reported Thursday.

Leigh, a former prostitute, devoted herself to campaigning on behalf of those in the “sex work industry,” a term she coined as the title for a panel discussion she attended at a feminist anti-pornography conference in 1978, according to an essay she wrote .

The term is commonly used by public health officials, academic researchers, and others.

“Carol defined sex work as a labor issue, not a crime, not a sin,” Marquez said. “It is the job of a million people in this country who are stigmatized and criminalized by working to support their families.”

“Ultimately, Leigh argued that until sex workers are included in the conversations about feminism, sexuality and legality — conversations from which they have been historically excluded — sex workers will remain fragmented rather than collective, and stigma will abound,” one tweet read. Thursday from SWARM (Sex Worker Advocacy and Resistance Movement), which describes itself as a sex worker-led collective founded in the UK in 2009.

Leigh co-founded BAYSWAN, also known as Bay Area Sex Worker Advocacy Network, which, according to its website, works with human rights activists to address issues such as human trafficking in the industry and violations of labor and civil rights.

Leigh has been heavily involved in advocacy for and assistance to sex workers both in the United States and abroad, and her concerns have ranged from decriminalization to poverty, drug abuse and HIV. She was also a video artist and produced award-winning documentaries on “women’s issues and gay/lesbian issues,” according to her BAYSWAN biography.

Born in New York City, Leigh had a bachelor’s degree in creative writing when she moved to San Francisco in 1977. She started working as a prostitute to earn money, but her focus changed after she was raped by two men in a sex studio in 1979. she told SFGate in a 1996 interview.

She could not file a report because her workplace would be closed.

“The fact that I couldn’t go to the police and report the rape meant I wouldn’t be able to protect other women from these rapists,” she said. “And I vowed to do something to change that.”

Leigh’s papers will be archived in Harvard University’s Schlesinger Library on the History of Women in America, Marquez said.