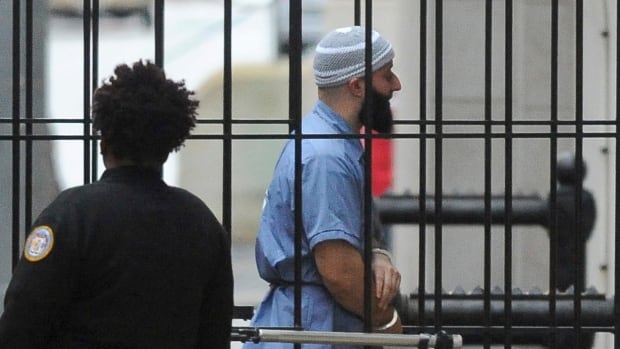 A Baltimore judge on Monday ordered the release of Adnan Syed after he overturned his conviction for the 1999 murder of Hae Min Lee — a case chronicled on the popular podcast serial.

Circuit Court judge Melissa Phinn ordered Syed’s conviction to be revoked and approved the release of the now 41-year-old who has spent more than two decades behind bars.

Syed, who has always maintained his innocence, got a lot of attention in 2014 when the debut season of serial focused on Lee’s murder and expressed doubts about some of the evidence prosecutors had used, sparking numerous table debates about Syed’s innocence or guilt.