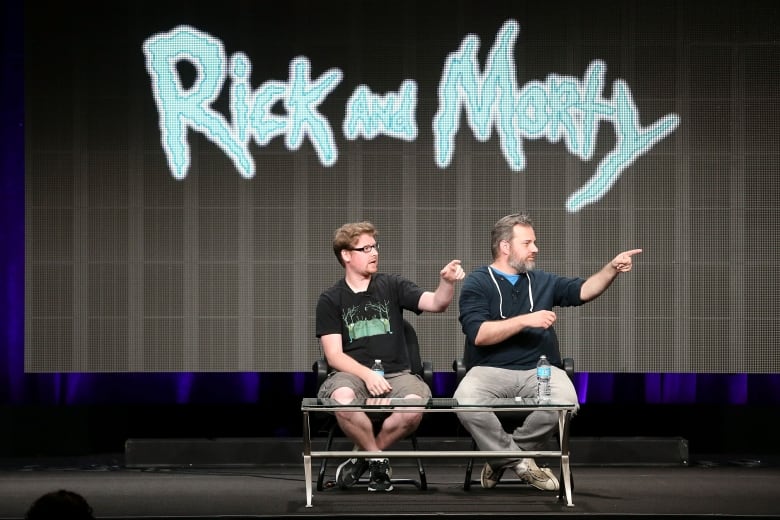 US cable network Adult Swim says it has “terminated its partnership with animated series co-creator Justin Roiland” Rick and Morty, almost two weeks after he was charged with felony domestic violence against an ex-girlfriend.

In a post on the Twitter account for Rick and Morty on Tuesday, Adult Swim said the show would continue without Roiland, who voiced the two main characters. The network gave no details about recasting the characters, but said the crew was working on the seventh season.

ALSO READ  While under oath, Trump hurled insults at woman who accused him of rape, unsealed statement reveals | TBEN news

NBC News first reported the charges against Roiland on January 12, when he appeared in court for a hearing.

Roiland has pleaded not guilty to charges of domestic violence involving bodily harm and false imprisonment by threat, force, fraud or deceit. He must appear in court again in April. A trial date has not been set.

The alleged incident took place in January 2020 and Roiland was charged in May of that year, but the charges apparently went unnoticed by the media until NBC News reported them.

It was unclear when the allegations came to the attention of Cartoon Network, which airs Rick and Morty as part of the nightly programming block Adult Swim.

Roiland and Dan Harmon created the animated sci-fi sitcom about a mad scientist and his grandson, which premiered in 2013.

How can a coronation be modernized? | TBEN News