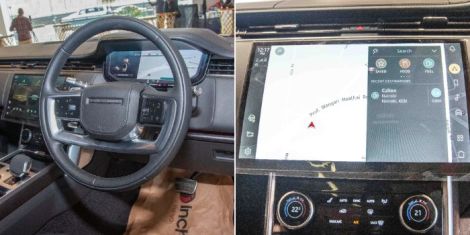 Automatic transmission systems have grown in popularity since their arrival in the 20th century.

The system was first widely embraced in the 1940s, when automakers such as General Motors, Rolls Royce and Bentley adopted the idea.

This system was seen as a better option than the manual transmission system, which was considered tiring and difficult to understand.

A collage of the Range Rover SV dashboard.

However, statistics on car sales in the world indicate that manual cars accounted for at least 40% in 2015. There are specific features that explain why motorists still prefer the older system and are therefore not yet obsolete.

Chief among these features is the fact that manual transmission cars give the driver more control over the vehicle’s gears while navigating. Unlike gears with automatic transmission systems, a driver with a manual system can easily shift to a lower or higher gear.

An experienced manual driver can regulate the gas consumption of a car depending on the acceleration behaviour.

Manual transmission car models are also cheaper compared to the same brands with automatic systems. Auto experts believe that there can be a price difference between cars of the same make and model depending on whether it has a manual or automatic transmission.

In addition, manual transmission cars have less complicated parts and thus are easy to manufacture. 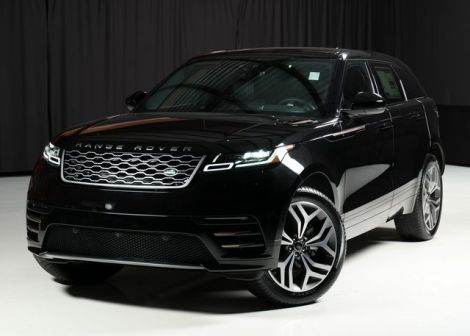 A black Range Rover Velar in a showroom