An Auckland councilor urges the government to fund more social workers in Ōtara to help stem gang-related gun incidents by working with young people and their families.

Police in South Auckland carry guns as a precaution as investigations continue into gunfire in the suburbs on Friday and Saturday.

The three incidents of shooting within 24 hours were reportedly linked to gangs and involved gunfire at homes, although police have not yet released details. No one was hurt.

In May last year Auckland Mayor Phil Goff called for an increase in police resources to bolster the fight against gangs in South Auckland after President Killer Beez was shot dead in front of a Harley Davidson store near the Mount Wellington Highway.

Auckland Council’s Manukau neighborhood representative Alf Filipaina said his plea was for the government to come together. 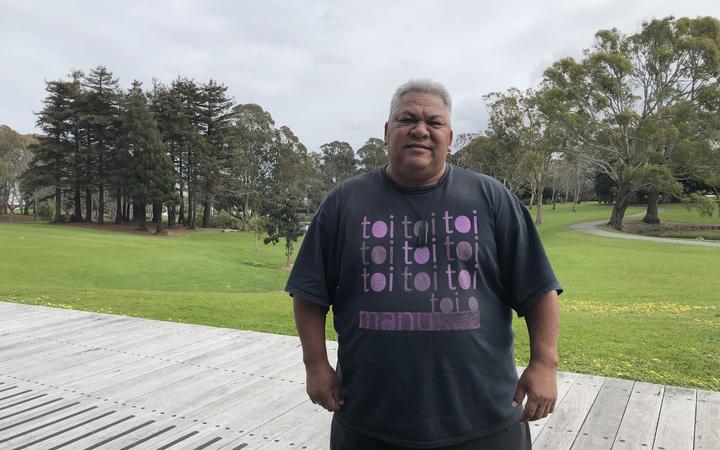 “It’s worrying, very worrying, for our community and look, the government, come on board please for the social workers,” he said. Morning report.

Filipaina praised the increased police presence after the weekend shootings and said officers were justified in carrying guns, but wanted long-term funding for social workers to work with. families in the region.

“Because how do we get through, say, the next two weeks or a month, where there’s no police there. What about the other incidents that are happening? produce – what do we do then? This is the problem that community leaders often grapple with.

Going back to 2007, when I was the Pacific Liaison Officer in the police, I know the resources they put into Māngere, Ōtara, Manurewa, I know it was working.

They came from the region, these social workers lived in the region where they worked.

“So I know it works, but the funding was then withdrawn with a change of government.