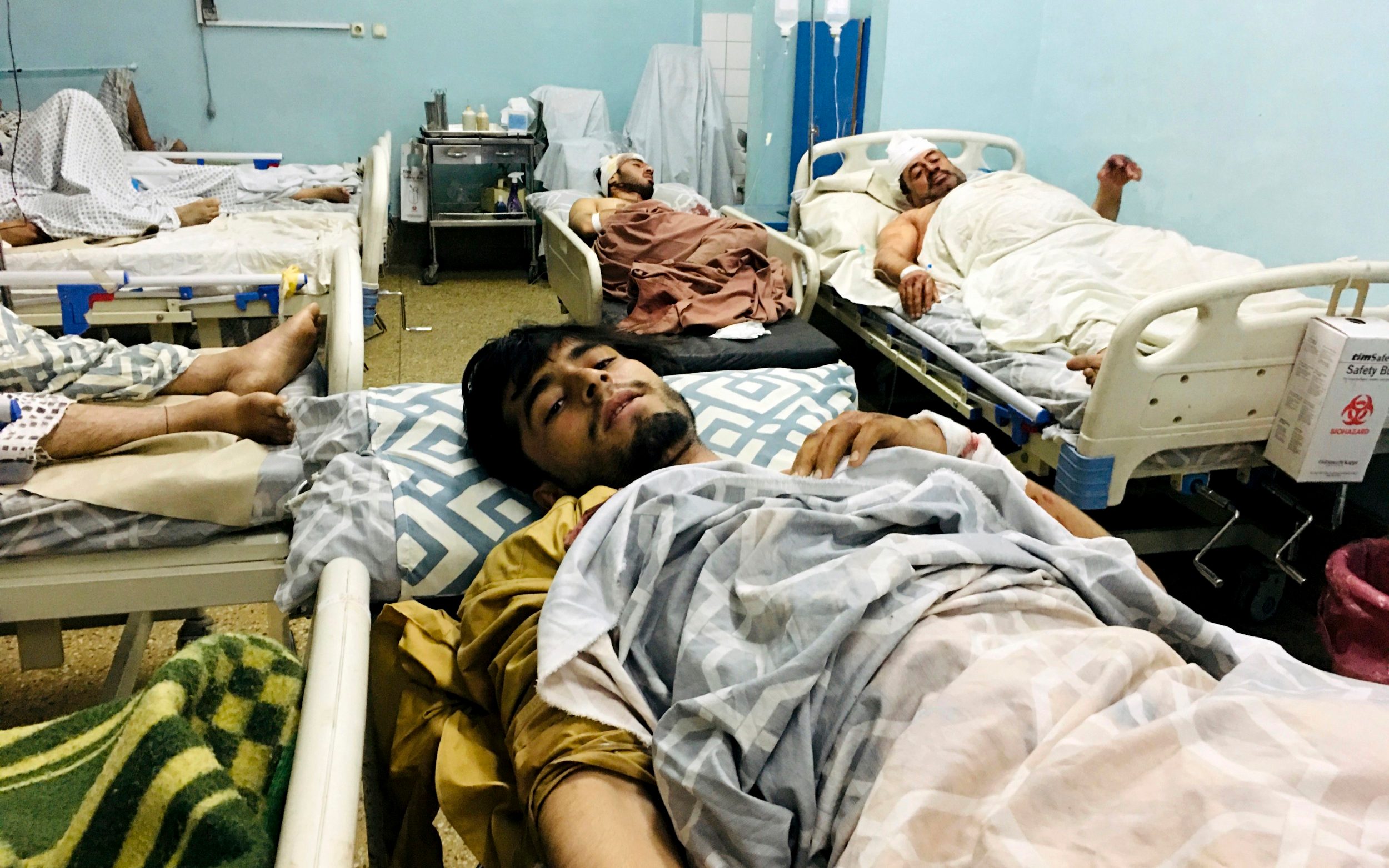 Afghanistan is sinking into a humanitarian catastrophe as its health system crashes for lack of funding, the United Nations has warned.

The freeze in international aid after the Taliban came to power in August has left thousands of clinics and hospitals with no money to buy supplies or pay for staff.

The UN on Wednesday released 33 million pounds sterling ($ 45 million) in emergency funding after a high-level mission from its health agency, the World Health Organization (WHO), gave a grim assessment of the country’s health system, claiming it was collapsing rapidly.

WHO Director-General Dr Tedros Adhanom Ghebreyesus said: “The Afghan health system is on the verge of collapse. Unless urgent action is taken, the country faces an impending humanitarian catastrophe. “

The Afghan government has been almost totally dependent on foreign aid for the past two decades, with around three-quarters of its budget paid for by donors. Much of that aid ended overnight, and billions in foreign reserves were frozen when the Taliban entered Kabul and reestablished their Islamic emirate in mid-August.

Donors face the dilemma of resuming aid that could save lives but also bolster a new regime led by Taliban leaders on international sanctions lists that currently ban girls from school and fire local women. of work.

About two-thirds of Afghan health facilities are part of a three-year, £ 440m ($ 600m) project overseen by the World Bank and funded by donors such as the US, EU and d ‘others. Money was frozen after the Taliban takeover and less than one in five clinics and hospitals are operating at full capacity.

Apple Music at half the price? Yes there is a catch