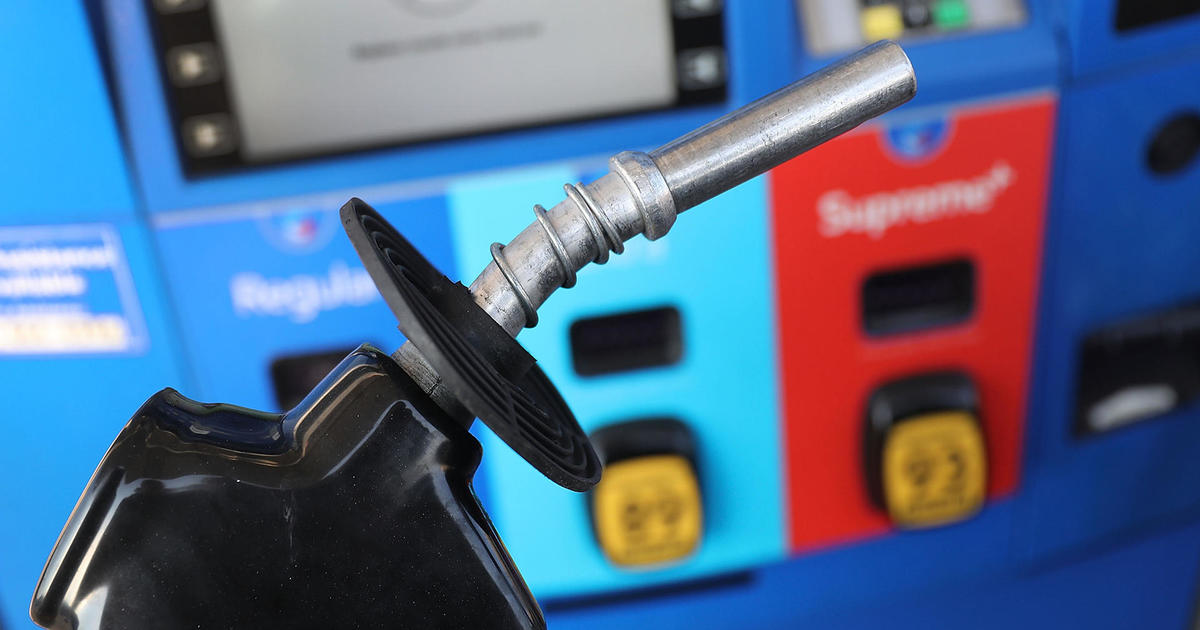 PHILADELPHIA (TBEN) — After 99 consecutive days of falling gasoline prices, the cost for a gallon sharpened a penny higher Wednesday. The national average price rose to about $3.68 a gallon, according to the AAA, but prices have been steadily falling.

Prices fell for 14 consecutive weeks, the longest streak since 2015, according to energy analysts.

“All streaks have to end at some point, and the national average for a gallon of gas has fallen $1.34 since its peak in mid-June,” said Andrew Gross, AAA spokesperson. “But there are big factors pulling global oil prices – war, COVID, economic recession and hurricane season. All of this uncertainty could push oil prices up, likely resulting in slightly higher pump prices.”

Prices soared above $5 a gallon in the summer as a result of increased travel and the war in Ukraine, increasing financial pressures on families and potentially giving the Biden administration a headache. While the White House has no role in determining what you pay at the pump, gas prices are always a political issue.

The cost of almost everything has risen as the global economy emerges from the pandemic, but the price of gasoline is something that Americans have seen tick higher daily at every gas station on the corner this year.

There are a number of factors that can cause prices to stay in place and potentially move higher, including weather.

Hurricane season officially begins in June, but most storms threaten the US from August to October. The National Oceanic and Atmospheric Administration says the chance of increased hurricane activity this year is 65%.

‘She Flips On A Dime’: Ex-RNC Spokesperson Calls GOP Legislator He Calls ‘Worst’

The Bharat Express News - October 6, 2022 0
Online puzzle wordle developed into a worldwide sensation shortly after it was released to the public in October 2021 by software developer Josh Wardle.The...