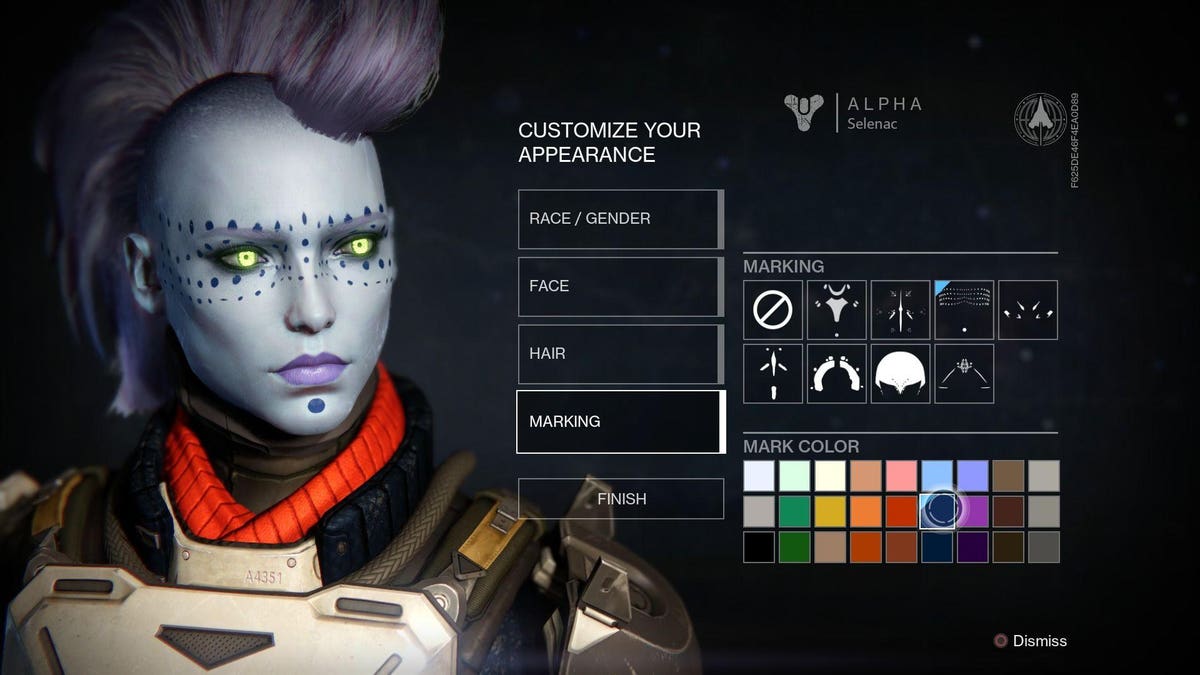 My years-long crusade to end the scourge of the blues in Destiny 2 is over. Starting this week, the blues will no longer decrease once you hit the soft power cap in a season, fixing most inventory issues while still being able to be used for leveling up before that.

In a way, I’ve lost the wind out of my sails. A dozen anti-blues articles and videos later, there isn’t a little Destiny 2 song I’m as passionate about. I have some bigger complaints (stop content that overwhelms the best missions in the game), but in terms of quality of life? Nothing rises to that level.

That said, I have some candidates. Here are five minor gripes that have been plaguing Destiny 2 for quite some time that could use some repair.

1. Character recreation – It was kind of weird in the first place that Destiny 2 essentially carried over the identical character creation system from Destiny 1 with few changes. With more and more cutscenes inserting our helmetless Guardian into the story, it has long been a request for players to recreate their Guardians without the inexplicable need to delete the entire character and start over just to change their race or gender or even their hairstyle. The game needs the ability to do this post-creation, and it wouldn’t hurt to add more options at the same time (beards!).

2. Fluid caps – While I understand the need to restrict at least some types of materials to encourage spending over hoarding, I would say that Alloy and Shards are two that need some exceptions. 10 shards in storage when exotics cost 3 to master and you don’t want to sink them into a random piece of equipment to make room for new ones. I assume you can now store 10 more in the postmaster with less risk of deletion due to the blues change, but the material limits need to be higher for those two categories, and it might be time to raise the glimmer cap again.

3. Transmog hoods – This is also a kind of currency, but it is a more complicated problem. I know most Guardians probably forget or don’t even do the 10 transmog bounties in a season, but we’ve reached a point where two things are clear 1) selling transmog as a microtransaction is stupid and can’t be that profitable 2) with 10 bounties per season it’s physically impossible to ever catch up to unlock the large collection of Destiny looks for transmog. Just make transmog completely free (like literally any other game), or increase the limit per character.

4. Ping system – This is a more complicated request than the others because it requires a new system, but for God’s sake let me point my gun at a champion, hit the D-pad and mark the target for my mic-less LFG teammates. Even the most basic ping system on Earth would help immensely here, especially with in-game LFG coming up, and this could be accompanied by a second QoL improvement, an emote wheel so the D-pad isn’t literally just for four is used emotions only. That’s a huge waste (sorry Ben).

5. Shader Favorites – This one is self explanatory and is about as “quality of life” as you get. Let’s mark our favorite shaders like we mark our favorite finishers, sending them to the front of the line during transmog. That is it.

Again, I’m not nearly as intense about any of these things as the scourge of the blues that has plagued the game for half a decade, but they’d be…nice? Just think of them as Bungie, thanks.

Chogokin Gundam Aerial Toy Review: If only all ‘Gundam’ toys were this good