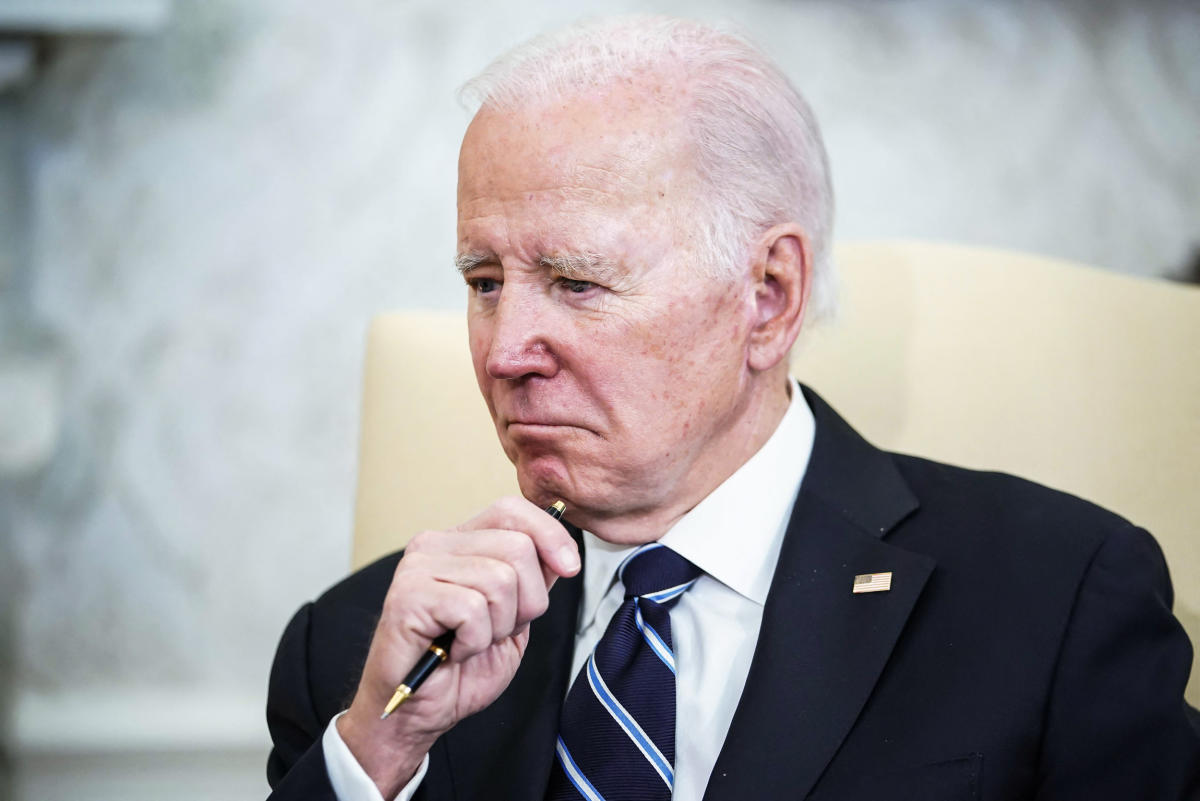 WASHINGTON — The White House sought to deflect criticism that it is withholding facts about one of the biggest debacles of Joe Biden’s presidency by answering questions Tuesday about batches of classified documents found in his home and an old office.

White House official Ian Sams spoke to reporters on Tuesday about documents dating back to Biden’s vice presidency — the first time the White House has asked questions about the classified materials. While he offered little to promote public understanding of the case, the mere willingness to answer questions was itself a departure from the initial response.

Biden’s Democratic allies have criticized his handling of the controversy, calling for him to be more open about how the documents ended up at his home in Delaware and a think tank in Washington, as NBC News reported last week.

Sams, a senior adviser to the White House counsel’s office, said in the briefing that due to an ongoing Justice Department investigation, the White House is limited in what it can responsibly disclose. Officials are trying to explain publicly what happened without jeopardizing the federal investigation — a difficult balance to strike, Sams said.

“I understand there is a tension between protecting and safeguarding the integrity of an ongoing investigation and making information public,” Sams said.

But legal experts questioned the White House’s restraint. The question is whether the White House has remained silent about documents that were improperly filed, hoping to spare Biden the political ramifications of such a disclosure. A law enforcement official said the Justice Department has not instructed the White House to remain silent about the facts underlying the investigation.

NBC News legal assistant Andrew Weissmann, a top prosecutor in Special Counsel Robert Mueller’s investigation of former President Donald Trump, tweeted“There is nothing about a DOJ investigation that legally prevents someone under investigation from speaking publicly.”

The White House still has some details unknown. In response to a question, Sams did not give the exact number of documents found.

Biden’s private lawyers discovered the first tranche of classified documents on Nov. 2, six days before the midterm elections, when they were clearing out an old Washington office that Biden had used from 2017 until he began his presidential campaign in 2020. They gave the material to the National Archives, which in turn notified the Ministry of Justice and initiated an investigation.

News of the discovery immediately sparked comparisons with documents recovered from Trump. FBI agents searched his Mar-a-Lago estate in Palm Beach, Florida, in August and seized classified materials stored on the property. Biden was one of those who denounced Trump at the time. “How can someone be so irresponsible?” he said on TBEN’ 60 Minutes in September — before the documents were found in Biden’s office.

Biden’s personal attorneys found more classified documents when they searched his Wilmington home on Dec. 20. They turned those materials over to the Justice Department.

The White House only acknowledged the documents found in a TBEN News report this month.

When asked why White House officials have waited so long, Sams said, “We want to make sure you and the public get the best possible full information as part of this ongoing investigation.”

So far, White House Press Secretary Karine Jean-Pierre has largely redirected questions to others in her daily briefings or reiterated that Biden is cooperating with the Justice Department’s investigation.

By letting Sams speak officially, the White House takes the pressure off Jean-Pierre and allows her to spend more time on the talking points that are important to Biden.

But veterans of past White Houses say Biden should never have let the issue grow like this. House Republicans have begun their own investigation and will inevitably use their findings to weaken Biden ahead of the 2024 presidential race.

“Everything comes out. You might as well get it out as soon as possible,” said a former Obama administration official, speaking on condition of anonymity to be more candid. Or, “You get questions like ‘Why did you wait three months?'”