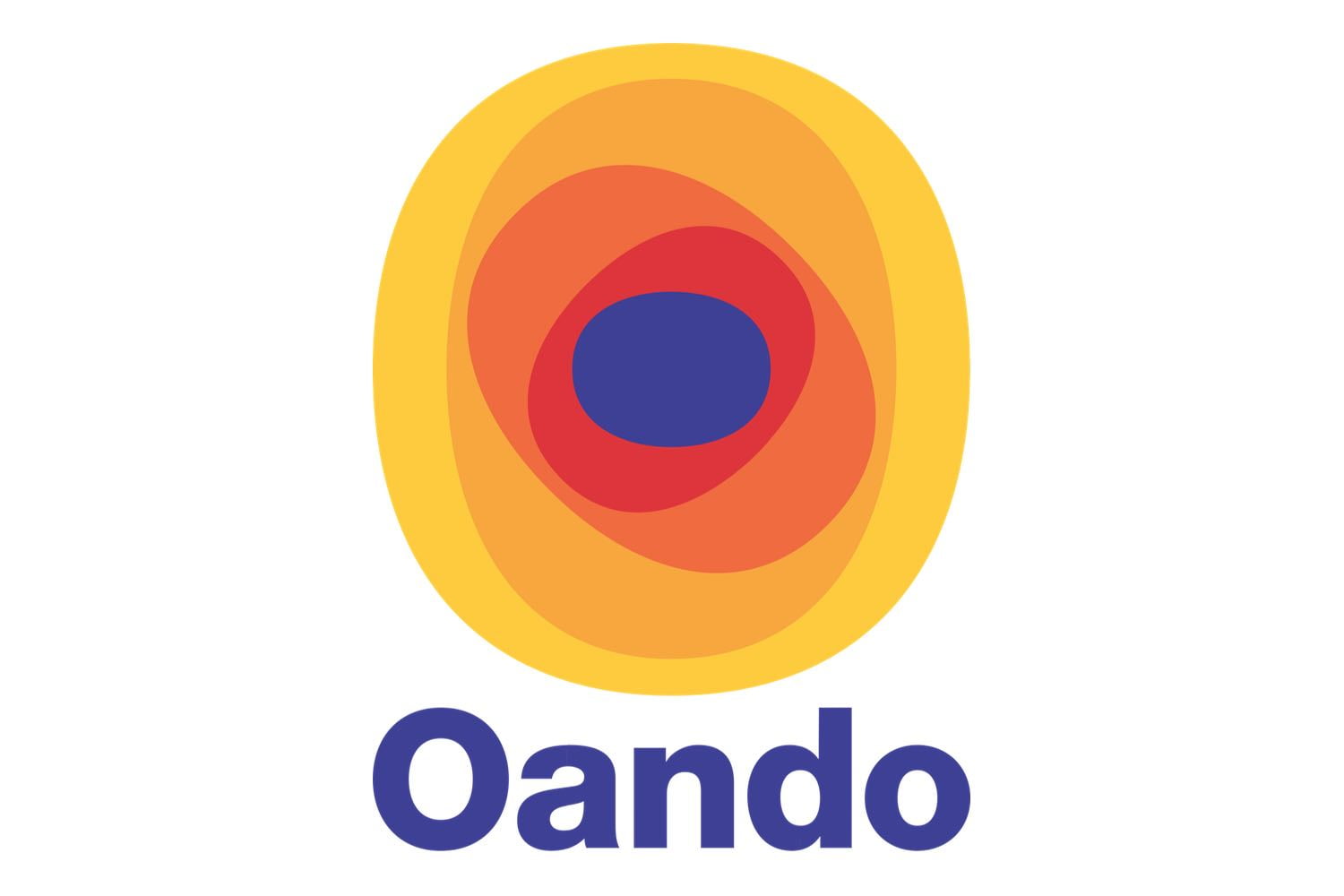 A one-man army, Engr. Patrick Ajudua, a shareholder in Oando, has taken it upon himself to legally challenge the Securities and Exchange Commission (SEC), in a lawsuit filed in the High Court of the FCT.

The disgruntled shareholder, said the SEC directive suspending Oando’s Annual General Meeting violated his right to freedom of association guaranteed by Article 40 of the Nigerian Constitution and Articles 9, 10 and 11 of the African Charter on Human and Peoples’ Rights.

Engr. Patrick was hailed as a savior of the shareholders of Oando PLC following his great victory in court on Tuesday February 23.

At a hearing chaired by Judge O. In Musa, all the cases filed were upheld in his favor. Engr. Patrick who has painfully endured the SEC’s violation of his rights as a shareholder and as an individual over the past two years was the much needed respite shareholders needed, especially at a time when many are struggling. to survive after the country’s second years recession.

In 2019, the SEC suspended Oando’s AGM indefinitely. AGMs are an important platform for the protection of shareholders of a company, moreover, they are a legal requirement for all listed companies.

By being listed on the Nigerian Stock Exchange (NSE), a company is by virtue of its shareholders, so ultimate control and fate of a company should be in the hands of said shareholders.

Article 81 of the Law on Companies and Related Affairs grants each member of an incorporated company, who has fully paid for its shares, the right to attend all meetings of shareholders of such a company. ; and speak and vote at these shareholders’ meetings. According to Patrick Ajudua, the SEC has denied him this right for the past two years.

According to a press release issued by Oando PLC dated July 20, 2020, the suspension of the general meeting also resulted in the inability of the directors of the company to submit to the shareholders for approval, the 2018 audited financial statements of the company; the inability to appoint auditors to exercise their functions for the 2019 financial year; and the inability of the Company to meet its obligation to deposit NSE accounts for the 2019 financial year by the due date of March 31, 2020; among others.

Presiding over the case, Judge O. A Musa made the following statements;

– ordered that Engr. Patrick as a member and shareholder of Oando has the right and freedom of association and assembly with other shareholders and the right to receive information at the AGM;

– declared the letter of May 31, 2019 from the SEC to Oando sanctioning his management, as unconstitutional, null and void and violation of genius. Patrick’s fundamental right to a fair trial and his human right to receive information about Oando’s affairs, his interests and his actions in Oando;

– an order prohibiting SEC and Oando from interfering with, disrupting and / or interfering with the engineers. The constitutional right of association, assembly and the right to receive information from other shareholders and members of Oando PLC at the postponed AGM 2019;

– an injunction order preventing the SEC from acting and / or taking action in accordance with its letter of May 31, 2019 or interfering in any way with the directors legally appointed by the genie. Patrick and shareholder;

– an order directing Oando to convene and hold the AGM of Oando plc within 90 days of the court order in accordance with the provisions of the CAMA.

Speaking of his victory, Engr. Francis Ajudua said: “A victory for me is a victory for all shareholders. The persistent delay in resolving the conflict has resulted in untold hardship, financial hardship and loss of capital appreciation on our investments.

“Therefore, we receive this judgment with humility and pray that with all hands on deck, we can move the business forward. We implore the regulators to give peace a chance and allow a harmonious resolution of the conflict. The shareholder community will continue to protect our investments by ensuring high compliance with the corporate governance code and the integrity of the company’s operations in the capital market. “

The anguish of Oando shareholders is due to the erosion of value due to the long crisis. They remain concerned that the regulator charged with protecting their investments continues to do the exact opposite with no end in sight.