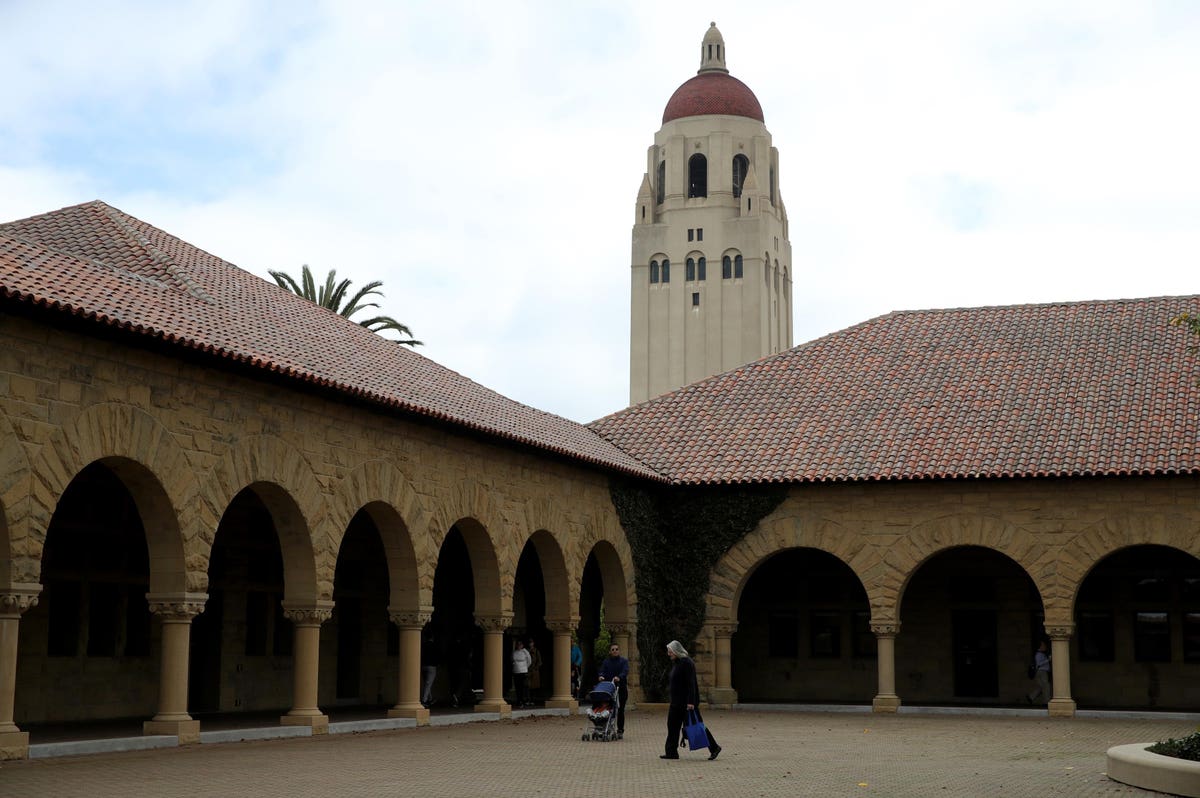 Stanford Law Dean Jenny Martinez said in a statement that while Stanford has been rated highly for many years, the methodology “distorts incentives in ways that are detrimental to legal education as a whole.”

Citing a similar sentiment expressed by the deans of the law schools at Yale and Harvard, she added: “The U.S. News ranking method improperly discourages public service by students whose schools offer scholarships to support such work. , to be treated much the same as students who are unemployed.”

Similarly, Gillian Lester, Dean of Columbia Law School, said in a statement announcing Columbia’s withdrawal that the “flaws in the U.S. News law school ranking system have been a concern for many years” and that the methodology “creates incentives that working against the interests of schools”. attracting and retaining classes of students with a wide range of qualities and experiences.”

Georgetown Law Dean William M. Treanor, citing that in the past he had urged the U.S. News leadership to recalibrate law school rankings, said in a statement that the current system “continues to encourage schools to to pursue a vision of legal education that is at odds with the overriding educational values ​​that define us as a community.”

Noting that rankings are unavoidable and inevitably contain random factors, “there are aspects of U.S. News rankings that are deeply inconsistent with our values ​​and public mission,” Berkeley Law Dean Erwin Chemerinsky said in a statement. Is there “a benefit to participation… that outweighs the cost?” The answer, in our view, is no,” he added.

Separately, the American Bar Association (ABA), which is responsible for accrediting U.S. law schools, voted to remove the requirement that law schools use the Law School Admission Test (LSAT) or any other standardized test when admitting students. The change will not be implemented until the fall of 2025.

Some law school deans warned in a letter to the ABA that doing away with the testing mandate could counter a push toward diversification, as it would focus more on average marks and “other criteria that may be more infused with bias.”

Decision Release Dates for EA, ED and BS/MD Programs for the 2022-23 Admission Cycle