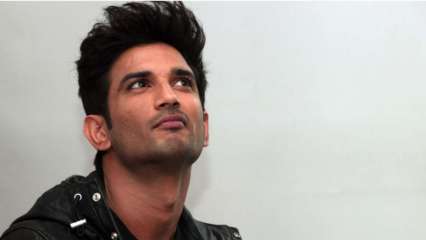 Sushant Singh Rajput departed for her heavenly abode on June 14, 2020, leaving her family, dear friends and fans in mourning. The 34-year-old actor was found dead in his Bandra apartment in Mumbai and the case is still being investigated by the Central Bureau of Investigation (CBI).

While Sushant’s family has yet to find a closure after her death, her sister Shweta Singh Kirti, who is an avid social media user, shared a meaningful note written by Sushant Singh Rajput that highlights her life and its thought process.

“I realized I was hurting the game. Because the game was always about finding out what I already was!” he added.

Sushant regularly posted such thoughts on her Instagram account. In an April 2020 article, he wrote: “What if consciousness is not something special that the brain does but rather a quality inherent in all matter in the universe? This is a theory known as name of “#panpsychism” and it’s an interesting theory prospect indeed, for science and spiritual enthusiasts. “

January is going to be a particularly difficult time for Sushant’s family as well as for his fans as January 21 marks the anniversary of the late actor’s birth, his first after his tragic death in June.

ALSO READ  'Bigg Boss 14': After Sonali Phogat confesses to having a crush on Aly Goni, the duo dance to the romantic track 'Kya Khoob Lagti Ho'