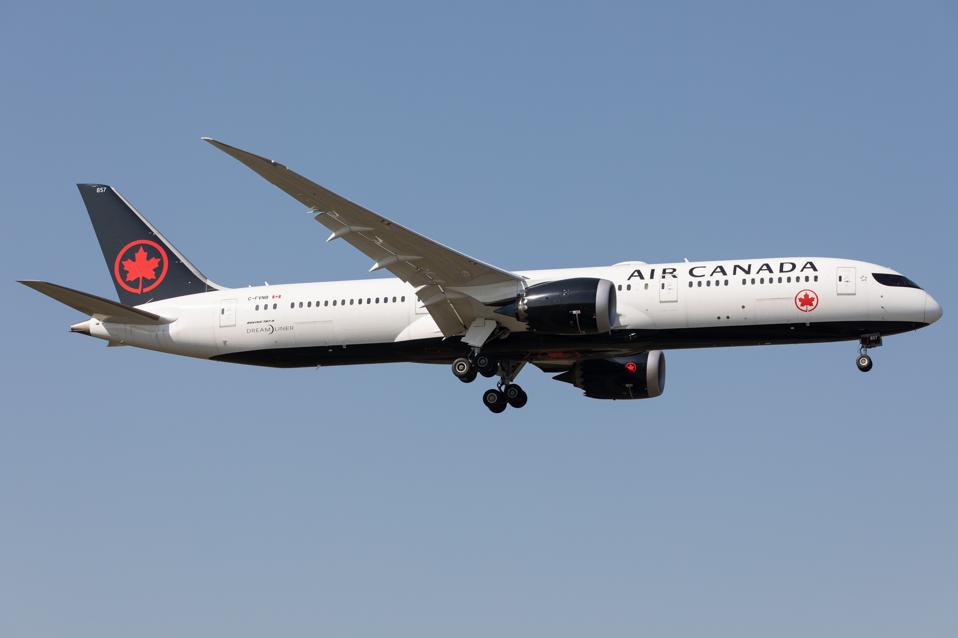 Apparently there are people who want to come to Hawaii.

After being more or less closed to visitors for most of 2020, business and travel projections for the coming months are booming in Aloha state.

Yesterday, the Hawaiian Airlines website suffered a technical blockage due to overwhelming demand and activity, and experts last week pointed out that the pandemic’s discounted deals were coming to an end. , noting that hotel prices were starting to increase for summer travel.

And this week, we had another sign that the travel rebound in Hawaii is in full swing. Air Canada, Canada’s national airline, has announced a number of new non-stop routes from several new hubs that will begin next winter.

Air Canada will also resume its old non-stop service from Toronto to Honolulu (December 17), Calgary to Maui (December 18) and Vancouver to Honolulu, Maui and Kona (various dates in the fall / winter).

As much as the news means for tourism in Hawaii, it is also a strong dose of hope for Canada. Recently, the country has seen a spike in COVID-19 cases that threatened to push it further into lockdown. But, with the vaccine under administration, Air Canada’s announcement is a sign of confidence that Canadians will be able to prioritize travel again this winter, if not sooner.

PBS Dream Of Italy Special: Behind The Scenes With Kathy McCabe

EU now recommends lifting restrictions for US travelers, regardless of vaccination status

Travel ban to the United States: EU should lift restrictions for all Americans