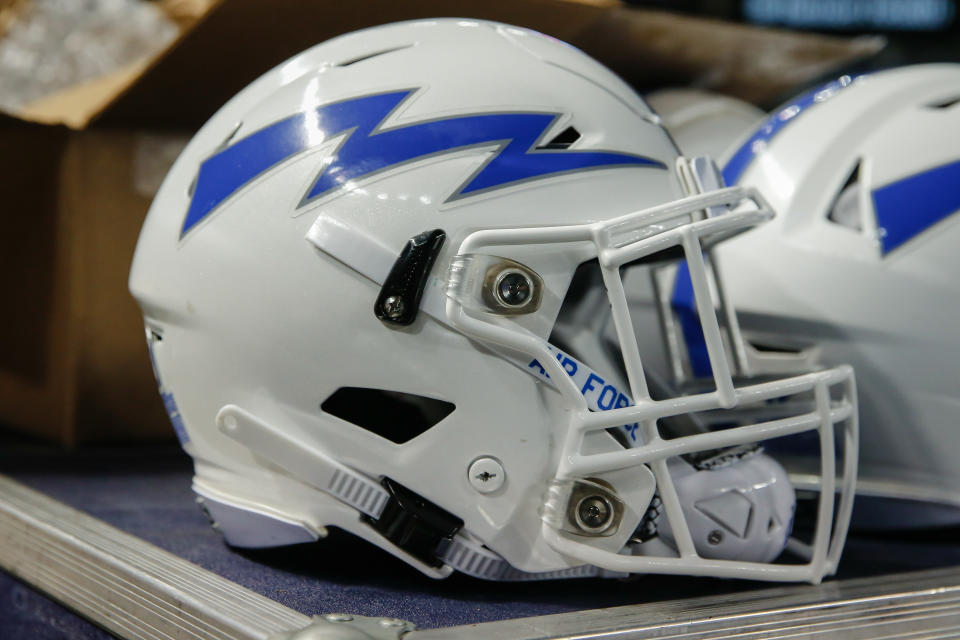 Hunter Brown, an Air Force Academy cadet and offensive lineman on the Falcons football team, died Monday after a “medical emergency” on his way to class, the school announced. He was 21 years old.

The Air Force said first responders tried to resuscitate the Lake Charles, Louisiana resident, but were unsuccessful. No specific cause of death has been reported.

“Hunter was a standout forward on the Falcon football team and was well respected in his squadron,” said Lt. Gen. Richard M. Clark, superintendent of the US Air Force Academy. “The entire U.S. Air Force Academy mourns his loss, and our hearts and condolences are with his family, his squadron, and everyone touched by this incredible young man.”

Brown’s teammates were reportedly notified of his death on Tuesday before classes and offered “a full complement of support services, including Academy chaplains, mental health professionals and others already on hand for cadets, teachers and staff.”

A two-star recruit in the class of 2020, Brown joined the Air Force after a year at the school’s nearby prep school and was part of a program that went 10-3 in both his seasons. According to head coach Troy Calhoun, he was liked by the team:

“Our players, staff and entire Academy are so blessed and fortunate to have Hunter as a part of our lives. He was a pure joy to coach and have as a teammate,” said Troy Calhoun, head football coach. “He was tough, a great worker, and no one selflessly pulled harder for others than Hunter. His father and mother, Candyce and Dustin, raised a wonderful son who made us all better people. We love our wonderful brother and our thoughts and prayers are with Hunter’s incredible soul and his family.”