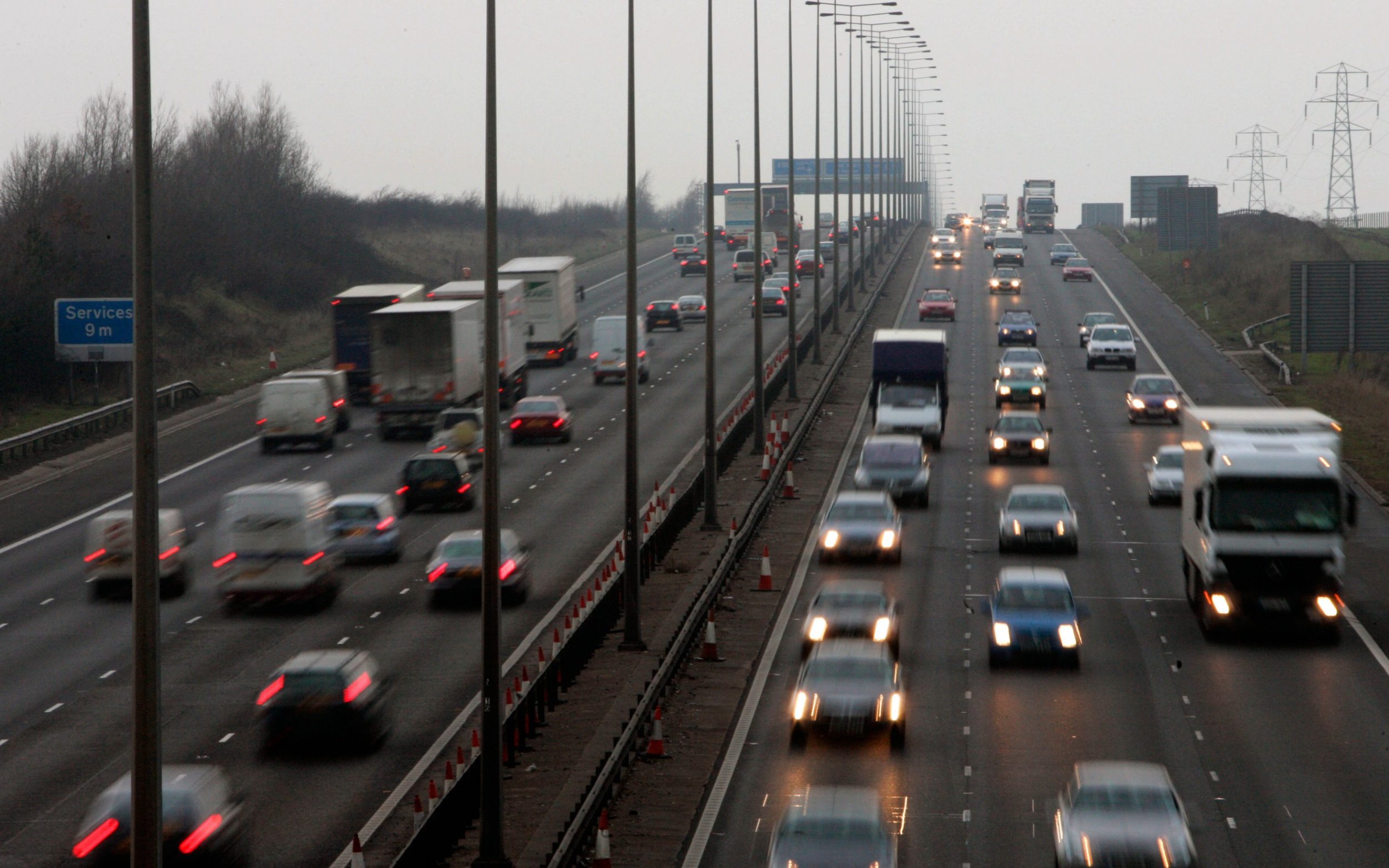 Air pollution has been linked to an increase in dementia in a new major assessment commissioned by the UK government.

The link between air pollution and an increased risk of brain function decline was confirmed Tuesday after researchers analyzed dozens of human studies.

The assessment, commissioned by the UK Health Security Agency, concluded that it is “probable that air pollution may contribute to a decline in mental abilities and dementia in the elderly”.

Researchers believe the main way this happens is through tiny toxic particles that seep into the bloodstream after being inhaled into the lungs.

The particles, or pollutants, then irritate blood vessels and disrupt circulation to the brain, which over time can lead to vascular dementia.

The 290-page report was led by Professor Frank Kelly, of the School of Public Health at Imperial College, and conducted by the Committee on the Medical Effects of Air Pollutants (COMEAP).

Researchers analyzed 70 human studies, including population-based research, from the general public, and experiments in a lab.