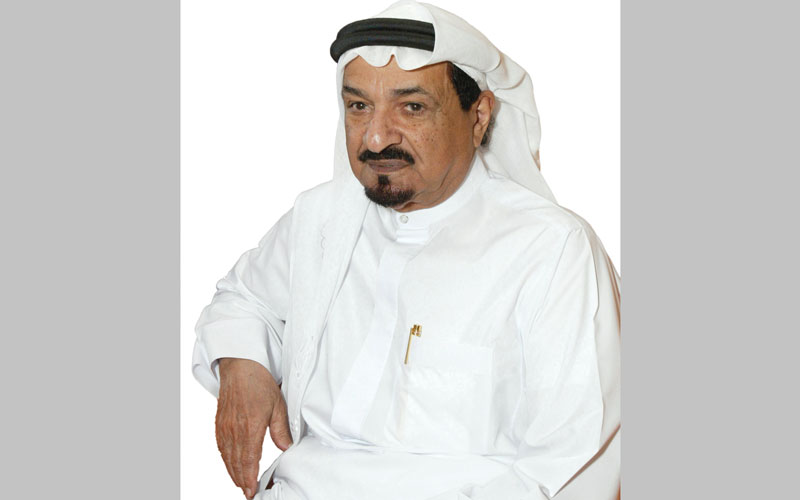 His Highness Sheikh Humaid bin Rashid Al Nuaimi, Supreme Council Member and Ruler of Ajman, sent a cable of condolences to his brother, Custodian of the Two Holy Mosques, King Salman bin Abdulaziz Al Saud, King of the sisterly Kingdom of Saudi Arabia, in which he expressed his sincere condolences and sincere sympathy on the death of Prince Abdul Rahman bin Nasser bin Abdulaziz Al Saud.