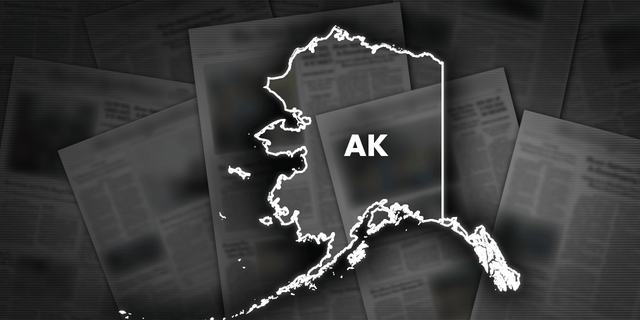 No one was hurt when an Alaska Railroad train derailed near Girdwood on Tuesday after entering an avalanche field.

Three crew members were aboard the freight train when it hit the snowfield just before 2 a.m., railroad spokesman Christy Terry told KTUU. The train had just left Whittier and was heading north.

It is not known when the avalanche covered the tracks. The collision caused the first two cars to go off the track and a third car also partially derailed.

ALSO READ  LAURA INGRAHAM: The left treats this as Armageddon

A train derailed after hitting an avalanche field that covered tracks in Alaska.

The railroad said it is in the process of clearing snow from the tracks, an effort set to begin Wednesday.

Girdwood Fire and Rescue said on Facebook that drivers on the Seward Highway should expect delays in the area Tuesday as the state transportation department makes efforts to contain avalanches.