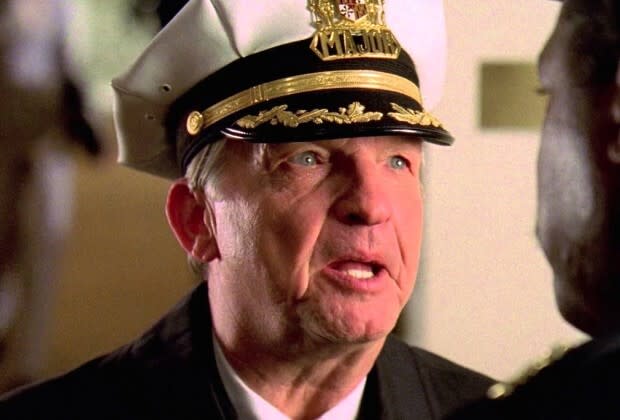 Al Brown, best known for his role on HBO’s The wire as Baltimore Police Commissioner Stanislaus “Stan” Valchek, has passed away after a battle with Alzheimer’s disease. He turned 83.

His character returned in all five seasons of The wire, aired from 2002-2008 on HBO. The critically acclaimed crime drama explored the relationship between various Baltimore institutions and the city’s police department. Each season focused on a different institution: the illicit drug trade, the port system, city government and bureaucracy, education and schools, and print news.

Brown appeared most prominently in the second season, which focused on the city’s ports. His character suspected corruption and drug smuggling among dock workers in the ports. The season ended with Valchek making a dramatic arrest in front of the press.

The actor started his career in the 90s. He appeared in shows such as Save me, Law & Order: SVU, Commander in Chief, Maron, The Hustle and a 2004 TV movie titled Something the Lord made, among other things. He also took on movie roles and appeared in The Replacements, Red Dragon, Liberty Heights, 12 Monkeys, Lay the Favorite and more.

Before acting, he served in the Air Force for 29 years, including two tours in Vietnam.

“They live up to the hype”: These Bose noise-cancelling headphones cost $279