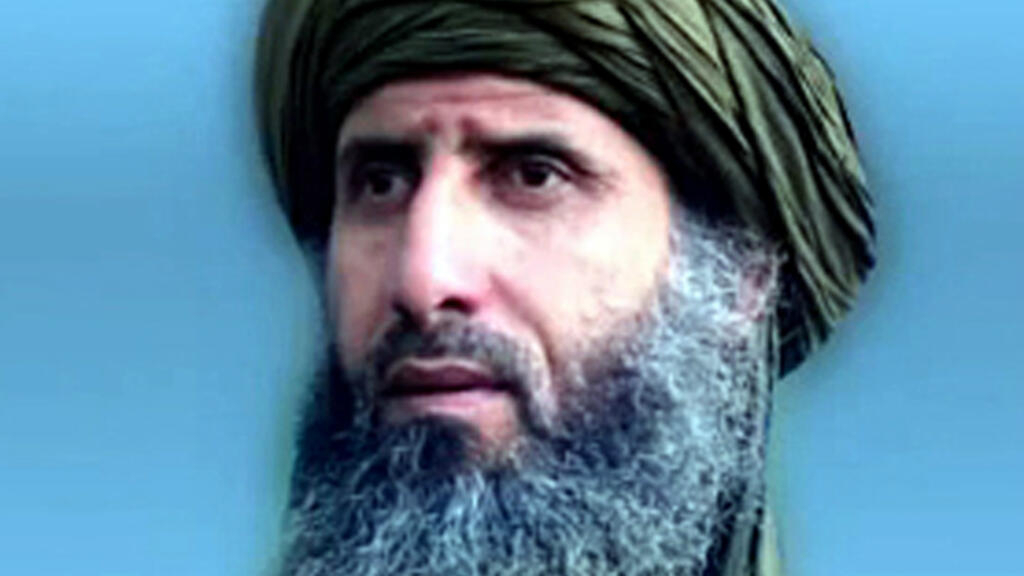 Al-Qaeda in the Islamic Maghreb (AQIM) has chosen a new leader to replace Abdelmalek Droukdel, killed in June by French forces, the SITE monitoring group reported on Saturday.

Al-Annabi has been on the US blacklist of “international terrorists” since September 2015, according to the Counter Extremism Project.

He appeared regularly in the group’s propaganda videos, and in 2013 he called on Muslims to retaliate against France’s intervention in Mali.

AQIM also confirmed the death of Swiss national Beatrice Stoeckli, who was kidnapped in Timbuktu while working as a missionary in 2016.

He blamed her death on an attempt by the “French Crusaders” to free her.

Al-Qaeda in the Islamic Maghreb comes from a group created in the late 1990s by radical Algerian Islamists, who in 2007 pledged allegiance to Osama bin Laden’s al-Qaeda network.

The group claimed responsibility for numerous attacks on soldiers and civilians in the Sahel region, including a 2016 attack on an upscale hotel and restaurant in Burkina Faso that killed 30 people, mostly Westerners.

France has more than 5,000 troops deployed in its anti-jihadist Barkhane force in the Sahel.