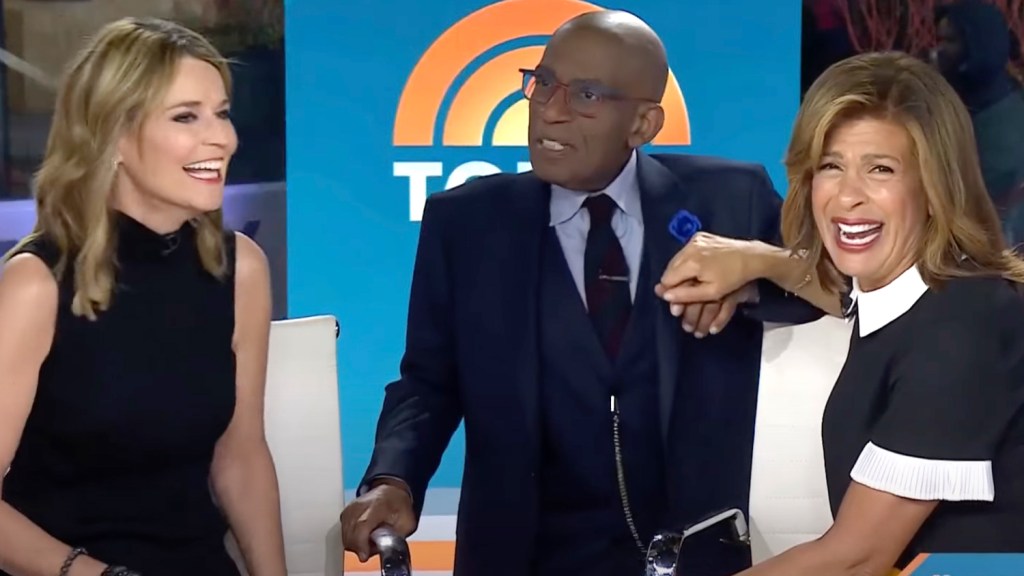 Today weather anchor Al Roker made an emotional return to the morning show Friday, telling his tearful co-hosts: “My heart is just bursting. I’m just so excited to see all of you and the entire crew. At the moment I only run on adrenaline.”

Roker was greeted today at the climax of the show, with co-anchors Hoda Kotb and Savannah Guthrie welcoming him back to the studio. “I’ve missed you so much,” Roker told them. “You are my second family,”

Roker and his wife, the TBEN News correspondent Deborah Roberts, later joined Kotb, Guthrie, Craig Melvin and Carson Daly to discuss his health anxiety, which Roberts says was much more serious than the public might have known.

“He’s a living, breathing miracle,” Roberts said, also saying her husband was a “medical mystery” for a few weeks at the start of his illness. “Al went through a lot of tests, a lot of scopes, and so much had to be done, and an operation, if you don’t mind me saying it, a big, big operation, and we were just standing on pins. and needles every day.”

Roker explained that after falling ill with Covid, he developed the blood clots. “I had two complicating things,” he told colleagues. “I had blood clots that they think came on after I had Covid in September, and then I started bleeding internally. I lost half my blood and they were trying to find out where it was.

“In the end,” he continued, “they went in, did the surgery, and I ended up with two bleeding sores. They had to cut out the colon and take out my gallbladder. I went for one surgery and I got four free.

Watch Roker’s panel discussion above and his top-of-show return below.