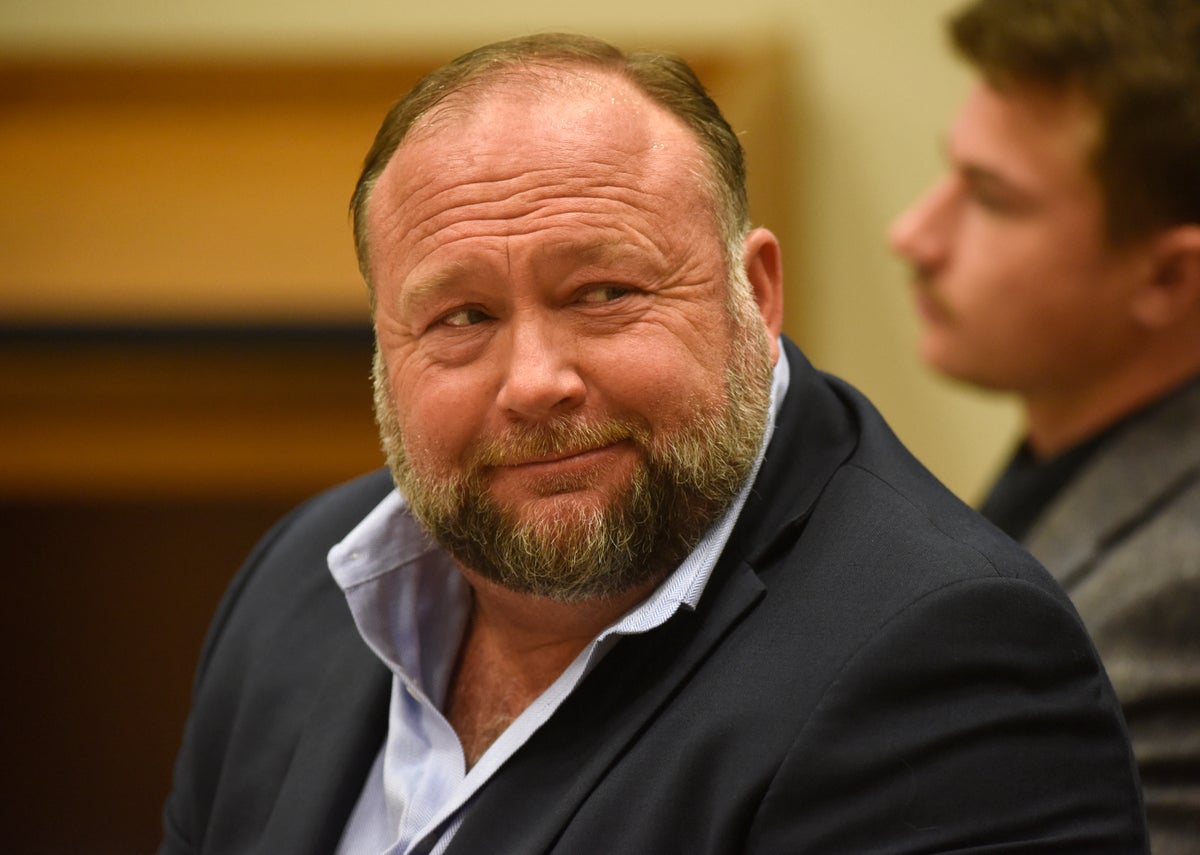 Alex Jones blatantly asked people to donate cryptocurrency to Infowars while taking the stand and testifying in a Sandy Hook lawsuit.

Jones even took the time to provide the web address for donating cryptocurrency to his right-wing media company, while an attorney for the victims’ families pressured him on ways he has monetized claims that the school massacre was a hoax. .

The conspiracy theorist told the court that his public had already donated $9 million worth of cryptocurrency, which had gone straight into his personal wallet. But he insists he transferred all but $60,000 to his media company, Free Speech Systems.

“Technically, it went to my bank account and then to Free Speech Systems,” he said.

Jones claimed that his viewers knew they had given crypto directly to him and that it was intended for his company.

“We are fighting the deep state, we need money,” Jones said in the stands.

Jones was then asked about other products he sold to his public, including a silver “1776” collector’s coin. He told the court that the coin cost him $35, but the full price he charged was $130, and it was currently on sale for $99.

Jones insisted he was honest with his audience about the deal. “Conservatives are smart. They know all about silver and gold,” he told the court.

When asked about the markup he creates on other products, he added, “My audience is smart, they work for a living.”

This is the second defamation lawsuit in a lawsuit that Mr. Jones lost with the families of the Sandy Hook victims.

At a trial in Texas last month, Mr. Jones admitted he knew the 2012 massacre was real — and not a “hoax” as he previously claimed it was.

In that case, he was ordered to pay $4.11 million in damages and $45.2 million in punitive damages to Neil Heslin and Scarlett Lewis, the parents of six-year-old victim Jesse Lewis.

Now jurors in Connecticut will decide how much Mr. Jones should pay those families in damages.