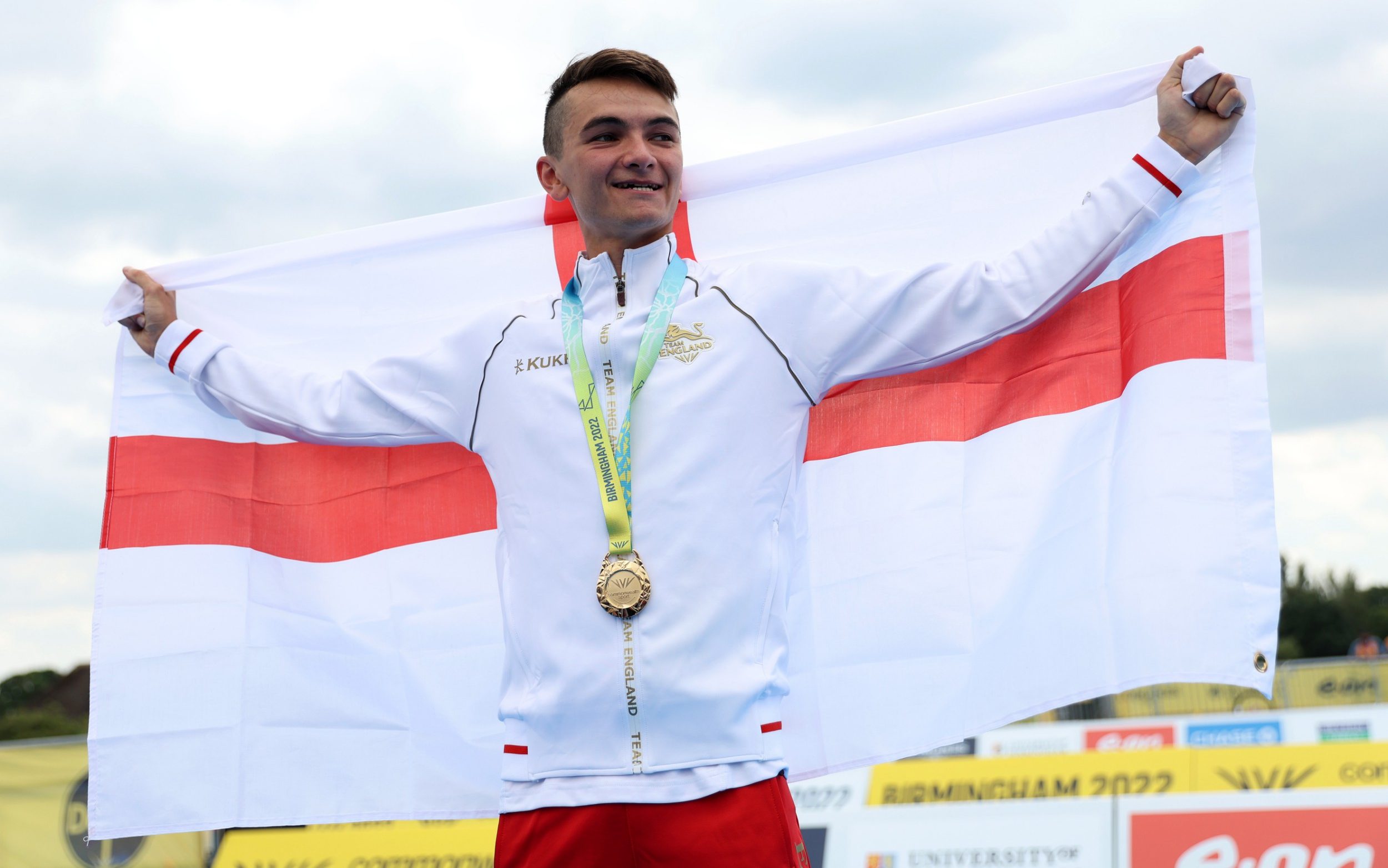 “This is a home game,” Yee said. “It’s the first time I’ve been able to race in front of my parents and at a major event in a long time. It’s probably my greatest achievement ever. I feel very grateful to be in this situation. I am super proud to be the winner.

“I never gave up. I knew this course is tough, the hill [on the run leg] can kill you every time so for me i knew if i was able to push that hill there was a chance i would catch it.

“I reached him at the top, but unfortunately he got a penalty, so I kind of knew that. It’s a shame, but still great to share another fight with Hayden.”

Asked if he would have triumphed in a race to the line that never came, he said: “We’ll never know. We may see it in a race in the future, but I’m always behind myself on the runs. ”

After choosing to attend Leeds Beckett University specifically to train alongside Brownlee and his brother Alistair, Yee said: “Those guys have done a lot for me. They got me where I am now.

“To a certain extent, they were definitely my inspiration. Before that I was doing triathlon, but watching the boys in London 2012 was a special moment for me.

“Now we’re here and hopefully there’s someone in the crowd who’s like me and maybe take over my legacy. Hopefully I’ve done the same for someone.”

In a repeat of the top two from last year’s Olympics, Georgia Taylor-Brown earned England their second medal in Birmingham when they chased home Bermuda’s Flora Duffy to claim silver in the women’s race.

ALSO READ  How to watch Joshua vs Usyk and who is on the undercard?

The pair were neck and neck after the bike leg, but Duffy was clearly on the run to win 41 seconds and keep her title. The Scottish Beth Potter claimed bronze.

Taylor-Brown said: “That was really hard. I tried my best, but I just didn’t have the legs today. I felt flat all day. Considering how I felt before the race, I’m extra happy with the silver medal.

“I find it a bit boring to keep coming second to Flora, so we have to change that. Alex got away with his gold, so I’m a little upset that I couldn’t copy that.”