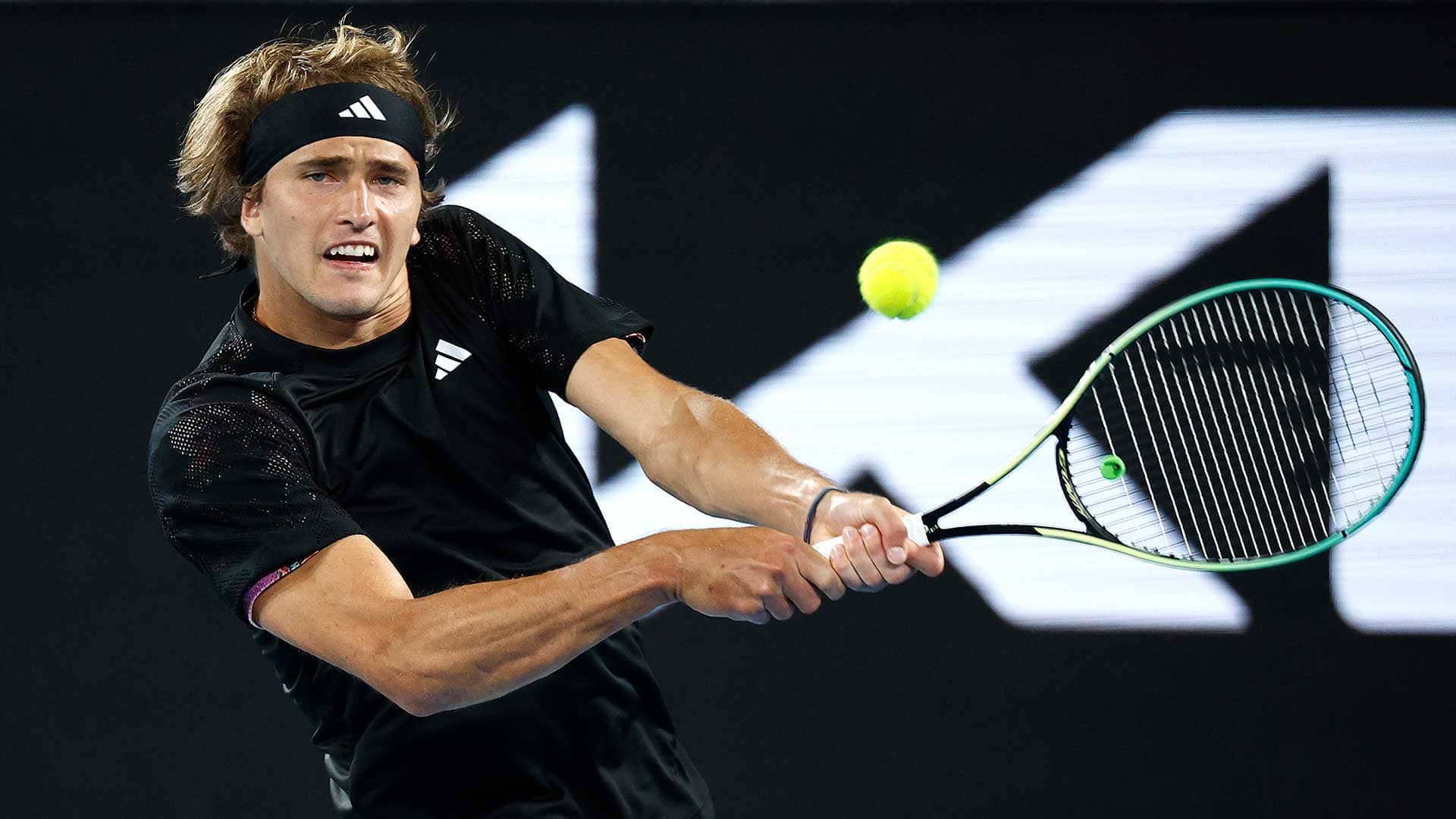 With his back to the wall, Alexander Zverev found a way to reach the second round at the Australian Open on Tuesday when he clawed past Peru’s lucky loser Juan Pablo Varillas in five sets.

Zverev tore several lateral ligaments in his right foot during his Roland Garros semi-final match against Rafael Nadal in June and only returned to the Tour at the United Cup last month. Entering his third game of the year, the world No. 12 refused to go away against Varillas, hitting 69 winners to seal victory in four hours and nine minutes.

“I’m extremely happy because I’ve missed this for the past seven months,” said Zverev. “This match alone pays off for all the hard work and suffering I’ve had. To win again in front of this kind of crowd. I can’t wait for the rest of the tournament. Whatever happens from now on, the tournament is already a success for me.”

The 25-year-old, whose best result on the hard-court major was a run to the semifinals in 2020, will next play either American Michael Mmoh or Frenchman Laurent Lokoli.

In another play, Diego Schwartzman advanced to the second round in Melbourne for the seventh consecutive year as he defeated Ukrainian qualifier Oleksii Krutykh 6-4, 6-7(6), 6-3, 7-6(5). The 23rd seeded Argentinian will next face JJ Wolf after the American defeated Australian Jordan Thompson 6-3, 3-6, 6-4, 7-5 in three hours and 27 minutes.

14th seed Pablo Carreno Busta also advanced to defeat Argentina’s Pedro Cachin 7-6(4), 6-1, 7-6(3). The Spaniard, who reached the fourth round three times at the major, will face Frenchman Benjamin Bonzi in the second round.

Maxime Cressy: ‘I don’t impose limits on myself’ | TBEN | Tennis