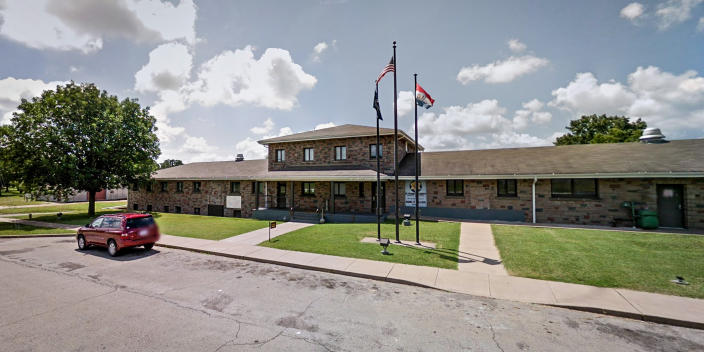 All five inmates who escaped from a Missouri jail this week were in custody Saturday morning, the St. Francois County Sheriff’s Department said.

One was captured about 70 miles south of the facility Friday and the other four were in custody Saturday after being tracked to Ohio, the department said in a statement.

They then made their way to the ground, where they stole a 2009 Scion and headed south, the sheriff’s department said.

All escapees were held on felony charges, the sheriff’s department said.

Wilkins was found late Friday morning at a resale store in Poplar Bluff, Missouri, about 70 miles south of the detention center, after someone told a local officer he might be there, Poplar Bluff police said in a statement.

The others were found hours later in Ohio, the St. Francois County Sheriff’s Department said Saturday.

The department was still working to return the inmates to the facility, it said.

The Missouri State Highway Patrol and the US Marshals Service were called in to track down the captives.