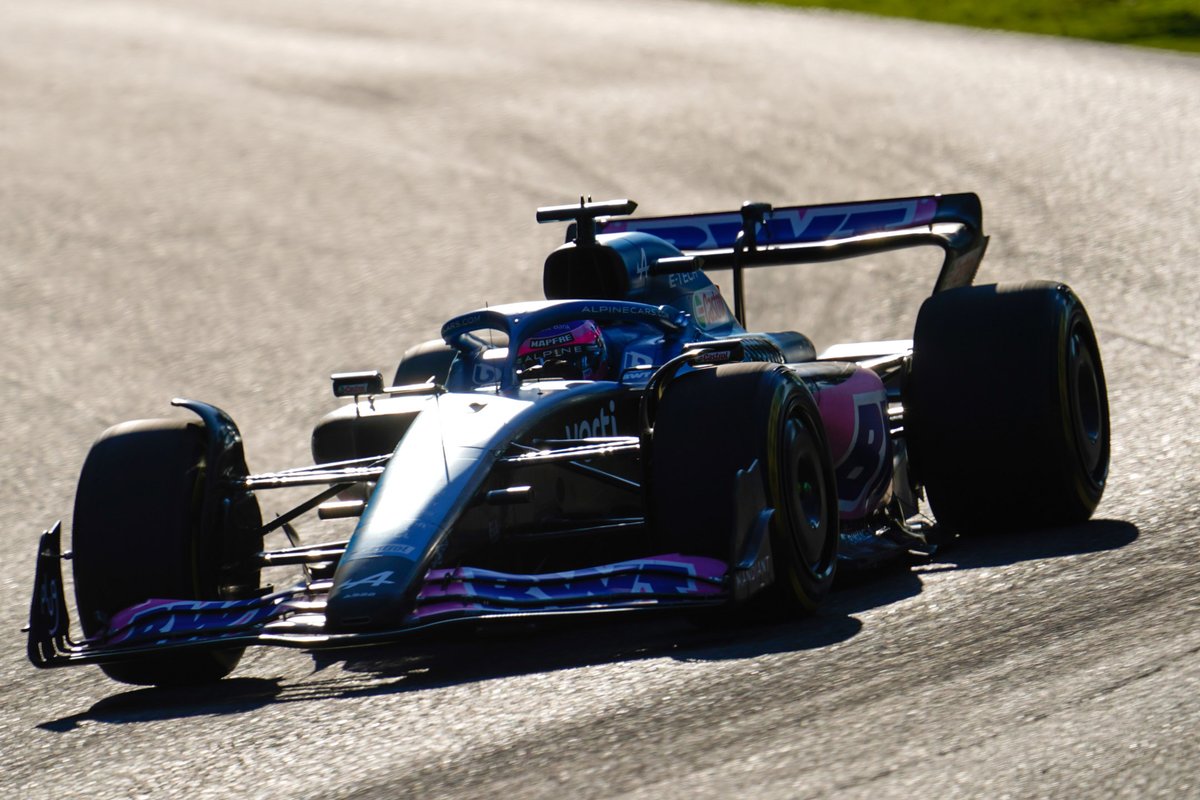 Alonso equaled Raikkonen’s total of 349 Grand Prix starts at the Italian Grand Prix last weekend, putting him on the brink of the all-time record.

At 41, Alonso has shown few signs of slowing down or putting up his helmet, having recently signed a multi-year deal with Aston Martin starting in 2023.

It has left the two-time world champion little doubt that he will make the 400 races, a number he is likely to reach by the end of the 2024 season.

“I know the song” [of starts] because we keep repeating it every weekend, but I’m not that into this,” Alonso said of Raikkonen’s record number of starts at Monza.

“I’m glad I’ve been in Formula 1 for so many years, and with the two coming, or whatever, however long I’ll be in Formula 1.

“I will definitely get to 400, so that’s a big number. It shows my passion for the sport and my discipline to perform at a high level.

“If you don’t perform, the team certainly won’t give you 400 Grands Prix.”

Despite being the oldest driver on the grid, Alonso was always adamant that he wanted to extend his F1 career until 2023 and beyond. It turned out to be a sticking point that cut talks with Alpine, who just wanted to give Alonso a solid one-year deal with an option for 2024.

Alonso’s F1 career spans more than 20 years, having made his debut for Minardi in 2001. He has raced in every season since, with the exception of 2002 when he was a test driver for Renault, and 2019-20 when he took time out from F1 to explore other racing disciplines.

Besides Alonso, the only other active driver with more than 300 starts to his name is Lewis Hamilton, who sits at 304. He plans to surpass Jenson Button and Michael Schumacher in the next six weeks – both at 306 – to move into fourth. in the list of all times.

Sebastian Vettel is just behind Hamilton on 293 starts, meaning his last race in Abu Dhabi before he retires from F1 should be his 300th race appearance.