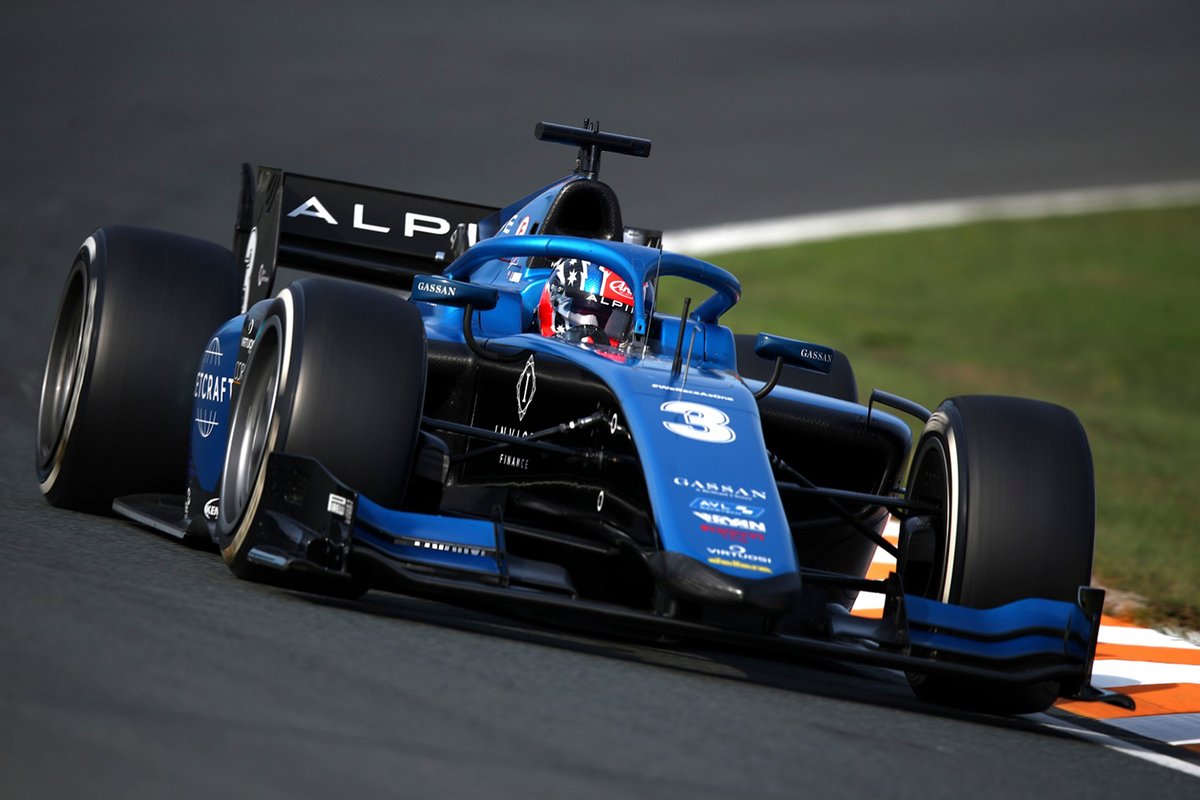 The Enstone team continues to look for a teammate for Esteban Ocon for 2023 after Alonso opted to jump to Aston Martin and his reserve Oscar Piastri signed for McLaren.

Alpine has its sights set on a deal to take over Pierre Gasly from AlphaTauri, but Red Bull, which owns the Frenchman’s contract, says it will only release him if it gets a hold of IndyCar driver Colton Herta.

However, the chances of a Herta deal coming to fruition are shrinking, as the American is in need of a super license and hopes of being exempted from the FIA ​​seem to be fading.

There are few other experienced options for Alpine on the market. Daniel Ricciardo still has no clear-cut plan for 2023, but he left the then-Renault team in a daze at the end of 2020, while Nico Hulkenberg could be a good fit but in the twilight of his career.

That’s why youngsters like Doohan, who is part of Alpine’s Academy, and Nyck de Vries, who impressed during a debut for Williams last weekend, also have a chance.

Alpine CEO Laurent Rossi said the priority for the team was to secure a driver who would score points from the start, rather than taking time to build himself up.

“We need to find a driver who can score big points right away,” said Rossi, when asked by TBEN about the type of driver Alpine was looking for.

“This actually leads us to a more senior driver if you want, but who is at the same time able to grow with us. So those are the criteria we currently use.

“Otmar [Szafnauer] leads the process: see all drivers discuss with them, rate options, rate here, possibly rate in tests. So I think it will be a process that will take a bit.

“We want to make the right decision and are in no rush.”

Doohan didn’t hurt his chances of a 2023 Alpine race seat at Monza last weekend when he took pole position for the feature race.

When asked if the Australian was on the team’s radar, Rossi said: “Yes, absolutely.

“Jack certainly has a very good sense of timing as he is currently performing very well.

“To be honest, we already knew he was very fast, the raw speed he has, but he has gained a lot of maturity. You see that on the track, but also off the track.

“I mean, the conversations we’re having are very impressive. I think something clicked; he has taken a step, which is very good.”

Despite the praise, Rossi still thinks it would be better for someone like Doohan to take a year or two away from the pressure of a top team to learn the tricks of the trade with a smaller outfit.

“Regardless of his value, we still believe that the best path for a young driver is to potentially go into a team where you have a little less pressure to perform,” Rossi added.

“I’d rather he damage his first wing somewhere else; pushing his limits in a new car, because the step from an F2 to an F1 is a big one.

“Everyone else does that. That’s why George [Russell]despite his great talents, same pedigree, and Charles [Leclerc] also they basically have to hone their skills for a year or two in a big machine much faster than the F2. So that’s the plan for Jack.

“That’s not to say we aren’t considering him because his form is impressive. So we’re looking at him.

“But again, we are still taking into account the main criteria, which is to be ready to score points straight away, and to help us continue to grow by developing the car.

“So we need someone who can show the way next to Esteban. We cannot develop a car on one side of the garage.”