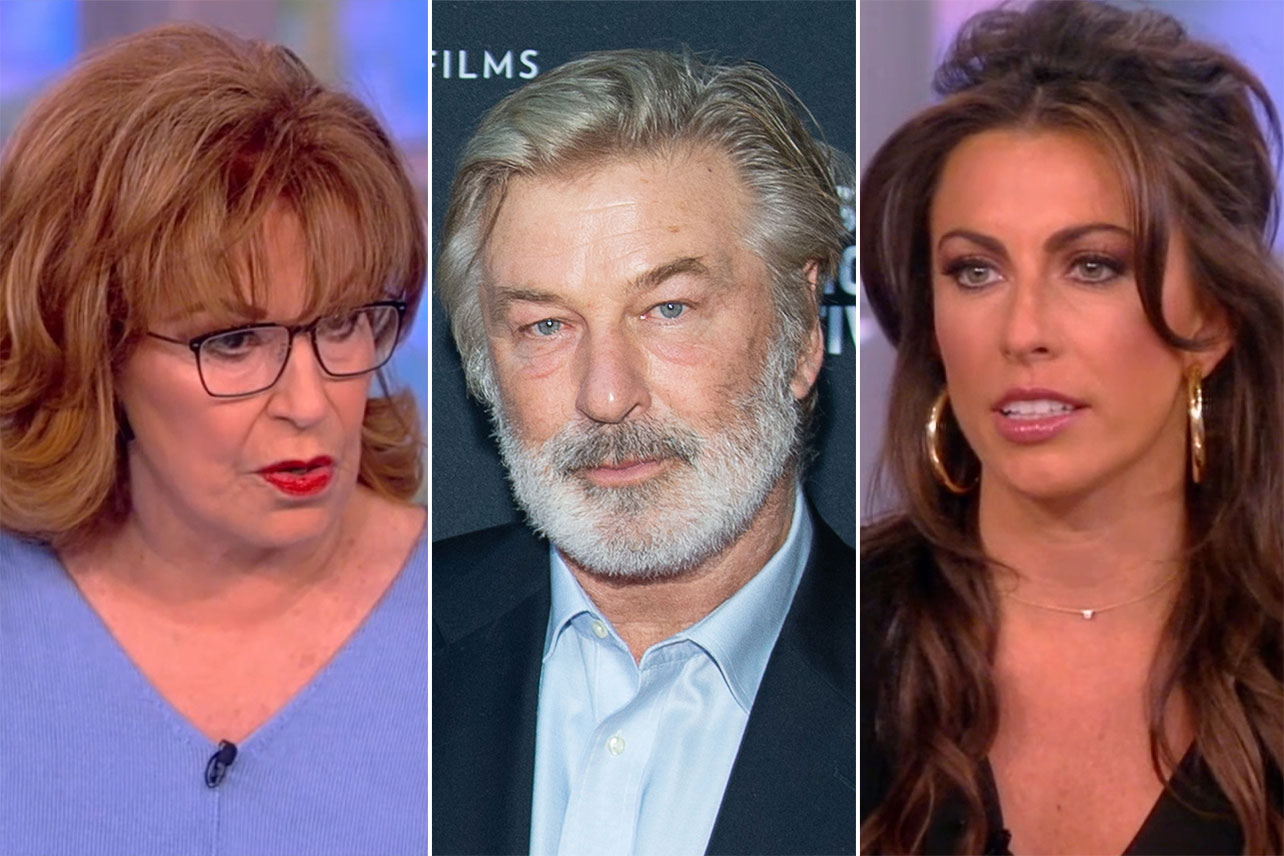 Just a day later The view was interrupted by an TBEN News report revealing that Alec Baldwin was facing criminal charges for the death of cinematographer Halyna Hutchins, Alyssa Farah Griffin and Joy Behar clashed over whether the actor is responsible for the tragic incident.

Baldwin believed he got a “cold gun” while rehearsing a scene for the Western movie, Rust, in October 2021, when Hutchins was fatally shot. As for the two counts of involuntary manslaughter he was charged with Thursday (Jan. 19), Behar, who was acting as moderator for an absent Whoopi Goldberg today, believes it wasn’t his job to check the gun.

“As a person who’s been in a few movies, all you think about is your role as an actor,” she said. “I wasn’t afraid of my brassiere falling off me or anything. Someone else should worry about that.”

Behar continued, “You are interested in your lines and your character and where am I now and where was I two minutes ago. That is it. So I don’t really understand what this is about.”

Meanwhile, Griffin said she “completely agrees” with the charges against Baldwin. When Behar clarified, “So you don’t agree with what I said?” Griffin replied, “I respectfully disagree with you.”

The former White House staffer further explained that “only negligence” is the standard that must be met in the state of New Mexico to prosecute someone for involuntary manslaughter.

“There were some steps of negligence along the way and I think if the actor who pulled the trigger, he bears some responsibility,” said Griffin. “It’s a tragedy. I don’t enjoy this in any way, but I do think he bears the responsibility, the armor does, and the others charged in this case.

When Behar asked why the other four producers in the film are “off the hook”, Griffin admitted that she is “not sure they should be”.

“It seems there was a lot of safety recklessness on this set,” she added. “There were live rounds in the same location with dummy ammunition. It looks like they were cost cutting measures and they were trying to do this low budget.”