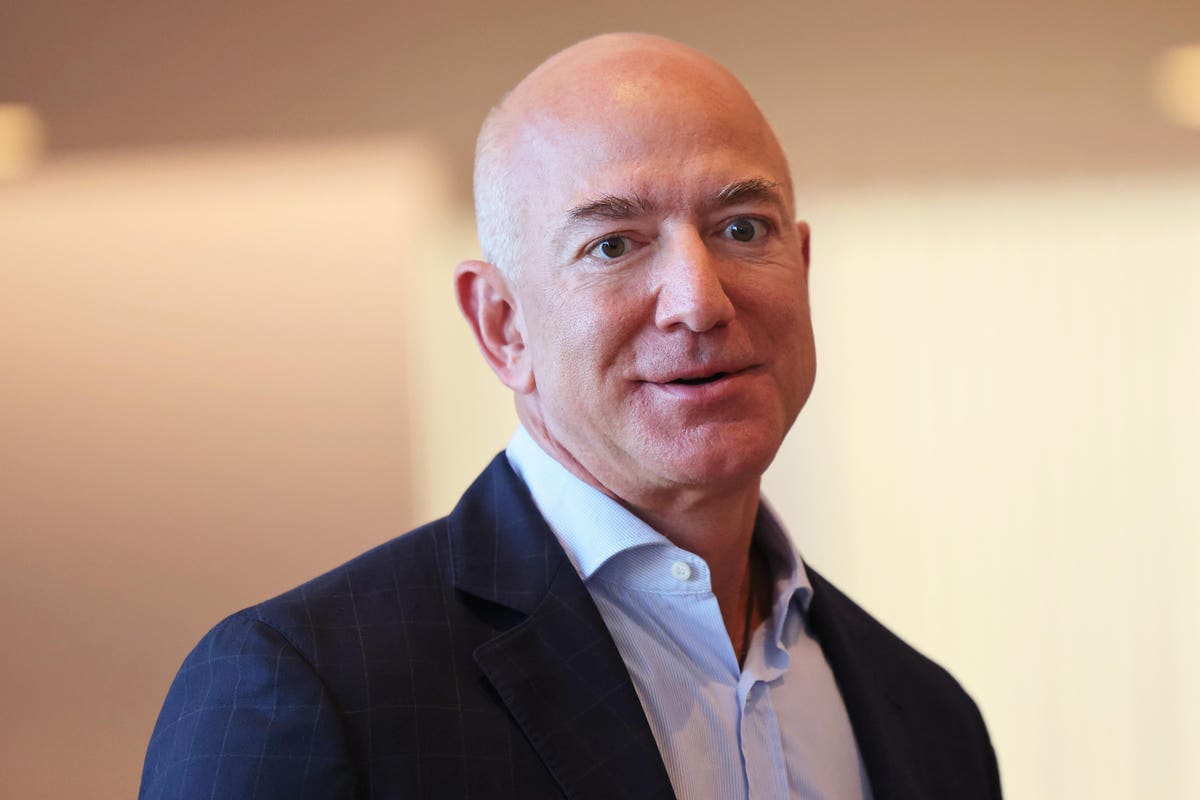 Monday New York Times reported that Amazon plans to reduce its workforce by up to 10,000 employees. Most of the cuts will reportedly be in departments such as appliances, retail and human resources.

So far, the nature and scope of the downsizing remain “fluid” as changes are made by individual teams. But if the company lays off 10,000 employees, it would be the biggest cut in the company’s history.

Amazon has not yet issued any corporate communications or guidance regarding the layoffs. However, it told the Wall Street Journal that it has weathered rough environments before, and is willing to do so again.

Fired from Amazon: 10,000 on the chopping block

In recent weeks, Amazon has laid off contractors filling recruiting roles for its advertising and operations divisions, among others. Several prospective employees also had their interviews or job openings canceled due to “ongoing restructuring”.

And after Monday’s NYT article, Amazon seemed to jump right into the layoffs on Tuesday. LinkedIn posts from affected employees showed that the company’s business and technical employees will be the first to be laid off.

Amazon’s appliance division, which includes the likes of Alexa, Echo, and Fire TV, has long been seen as at risk for budget cuts. While many of Amazon’s devices are popular (sales of Alexa-enabled devices are in the hundreds of millions), the company has reported that these profits come with low margins. The Times report suggests that Echo products alone cost $5 billion in 2018.

There is also evidence that Amazon’s retail business, including its online and brick-and-mortar businesses, has come under more strain following the pandemic. To compensate, Amazon canceled or paused expansion plans.

Last month, Amazon’s chief financial officer, Brian Olsavsky, admitted he had seen signs of weak consumer spending. “We are realistic that there are several factors that weigh on people’s pockets,” he said. “We are preparing for what could be a slower growth period.” And while Amazon wasn’t sure where spending trends would go, the company remains “ready for different outcomes.”

The Amazon layoffs are the culmination of both pandemic earnings growth and diminishing expansion potential.

During the pandemic, Amazon saw its most profitable quarters ever as working from home and the threat of infection drove customers to online shopping and cloud computing solutions. The company increased funding for expansion and R&D.

Despite struggling to find enough warehouse workers to meet demand, the retailer doubled its global workforce from 800,000 to 1.6 million. Amazon also doubled its cash compensation cap for tech workers in early 2022 amid “a particularly competitive job market”.

In early 2022, the company saw its lowest growth rate in two decades. Skyrocketing inflation, rising interest rates and a world reopening caused consumer and business dollars to diverge. Online spending, while still robust, started to decline. Massive overinvestment in expansion, labor and R&D weighed on profits — not just for Amazon, but for tech companies across the board.

So far, however, Amazon has managed to avoid mass layoffs. One strategy was to transfer employees from closed projects to new divisions. The company’s workforce also fell by about 80,000 between April and September thanks to high turnover.

In the fall, Amazon also froze hiring in shorter timeframes as it stopped filling roles in its core retail business. When that wasn’t enough, it froze hiring across the company for at least several months.

But it seems that these steps are no longer enough to stop the bleeding. Cutting 10,000 employees is not a decision taken lightly by companies, especially just before the busy holiday season. (Though Amazon still plans to bring on 150,000 workers to staff its grocery shopping for the holiday season.)

Amid the Amazon layoffs, Jeff Bezos is issuing a recession warning

Since Jeff Bezos remains Amazon’s executive chairman, he has largely retreated from the Amazon spotlight. And although he no longer speaks primarily for his company, his words still carry weight in the business world.

That’s why people listened when an exclusive CNN interview aired on Sunday.

Among other things, Jeff Bezos has issued a new recession warning to consumers and small businesses.

“Probability says if we’re not in a recession now, we’re probably going to be in one very soon,” he said. To counteract the effects of a recession, Bezos recommends that people “take some risk off the table.” This strategy involves waiting to make big purchases and saving more of your income in the meantime.

“Hope for the best, but prepare for the worst,” he added.

These comments build on last month’s warning that consumers should “shut the shutters” in preparation for a potential recession.

Bezos is far from alone in warning of troubled times ahead.

Economists, business leaders and major investors have all voiced their own concerns in recent months. The longer the Federal Reserve raises interest rates to combat high inflation, the greater the likelihood of a recession.

And while Bezos is no longer in charge of day-to-day management of Amazon, Jassy seems to agree, if Amazon’s cost cutting, hiring freezes and new layoffs are any indication.

Amazon isn’t alone in its layoffs

Firing 10,000 people at one company is no sinecure. And yet Amazon’s layoff isn’t even the biggest month.

Elon Musk has shown about half of Twitter workers out the door after the official takeover of the company.

And major tech players like Salesforce, Shopify, Snap, and Stripe have all announced significant layoffs in 2022. The trend has even spread to the financial industry as major banks begin to reevaluate workforces as investment demand wanes.

While the pace and magnitude of layoffs is alarming, some economists have dismissed the idea that layoffs equate to economic ruin.

Goldman Sachs chief economist Jan Hatzius explicitly wrote in a client note on Tuesday that “layoffs in the technology sector are not a sign of an impending recession.” (You can’t get much clearer than that.)

His confidence stems from the fact that the tech industry actually represents a fairly small portion of the workforce, and the fact that tech openings remain above pre-pandemic levels even now.

Others believe that the “growth-recession” forecast for 2023 will only slightly change the labor market if it happens. And even a relatively hard forecast by Bank of America shows that the US unemployment rate will reach 6.5% in a possible recession – well below the double-digit unemployment rate we associate with recent recessions.

Recession fodder or not, it’s a challenge not to worry about the kind of mass layoffs we’ve seen this month. But it’s also not incredibly surprising that it’s happening, given the massive overgrowth of the past two years.

If anything, the stock market agrees. The tech-heavy Nasdaq Composite remains deeply entrenched in bull market territory, down 28% since January. Amazon shares are down nearly 42% this year. Even the S&P 500, which represents the broader stock market, is down more than 16% after a steeper plunge this summer.

Unsurprisingly, these massive declines have left investors of all stripes struggling to find a place to invest in growth – each growth – this year.

Fortunately, we think we have the answer.

Before you get too excited: No, Q.ai cannot guarantee growth. Nobody can. What Q.ai brings to the table is a guarantee that our AI works tirelessly to manage a group of investment kits designed to generate long-term returns.

And if there’s one thing that Big Tech’s massive overgrowth and stunning correction has proven, it’s that moderating for long-term potential, rather than short-term blowouts and failures, is often the better strategy.

So if you want to hedge against inflation or invest in the next potential Amazon, you’ve come to the right place. Round off your picks with Portfolio Protection and you have a potent mix of upside volatility and downside pullback potential ready to seep into the markets.