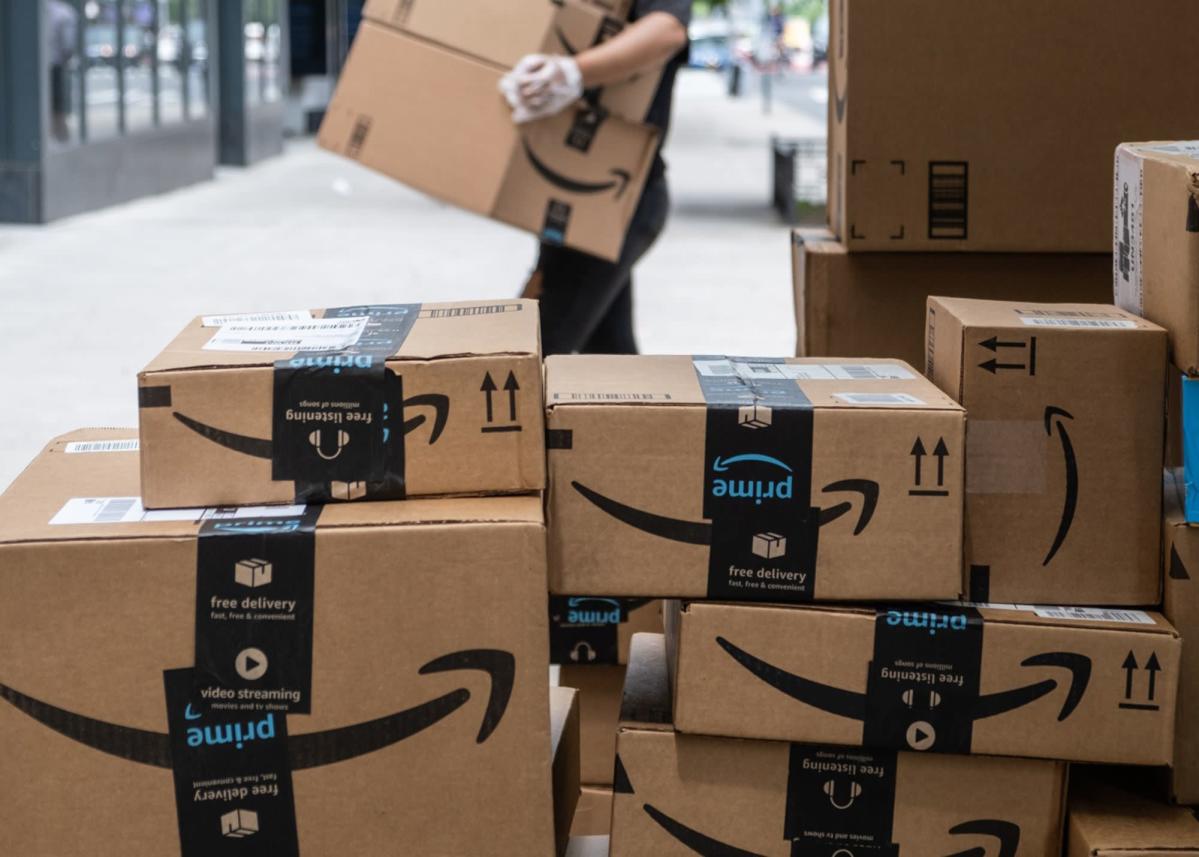 (Bloomberg) — Amazon.com Inc. reported sales that exceeded estimates and provided a strong sales forecast for the current quarter, allaying investor concerns about potential belt-tightening by inflation-ridden consumers. Shares were up more than 12% in extended trading.

Revenue rose 7.2% to $121.2 billion in the period ended June 30, the Seattle-based company said in a statement Thursday. Analysts expected an average of $119.5 billion.

Operating income in the current quarter will range from breakeven to $3.5 billion on revenue that could climb as much as 17% to $130 billion, the Seattle-based company said Thursday. Analysts expected an average profit of $3.83 billion on revenue of $127 billion, according to data collected by Bloomberg.

While focused on reinvigorating revenue growth, Chief Executive Officer Andy Jassy is determined to end a pandemic expansion that left Amazon with an excess of warehouse space and too many employees. The company wants to sublet at least 10 million square feet of space, Bloomberg reported in May. Fulfillment costs rose 14% to $20.3 billion in the second quarter, less than analysts had expected.

“Despite continued inflationary pressures in fuel, energy and transportation costs, we are making progress on the more manageable costs we referenced last quarter, specifically improving the productivity of our fulfillment network,” Jassy said in the statement.

With costs rising, Amazon increased the price of a Prime membership in the US in February, followed this week with similar increases in Europe.

“It’s important for Jassy to strengthen their commitment to retail and recognize that they need to make spending more correlated with revenue growth,” said Michael Pachter, an analyst at Wedbush Securities Inc.

As part of its efforts to cut costs, the company has added full- and part-time jobs at the slowest pace since 2019. Total employment stood at more than 1.52 million as of June 30, up 14% from a year ago, but about 100,000 less than in the previous quarter. Most of the reduction was due to churn in its warehouse and delivery network, and Amazon will continue to hire selectively for its cloud computing and advertising business, Chief Financial Officer Brian Olsavsky said during a conversation with reporters after the results.

“We will continue to add staff, but also consider the economic conditions,” Olsavsky said.

With online sales declining, the CEO is looking for new sources of income. Earlier this month, Amazon announced that it would buy primary care company One Medical in a cash deal of $3.49 billion in equity. The startup operates clinics in cities across the US and advances Amazon pressure on healthcare.

Amazon Web Services, the profitable cloud computing division, generated revenue of $19.7 billion in the quarter, surpassing analysts’ average estimate of $19.4 billion. Advertising services, another cash cow, were up 14% to $8.76 billion.

ALSO READ  Intel May Be Worth More Dead Than Alive Why This Analyst Sees 50% Upside.

Amazon said it had a net loss of $2 billion, or a loss of 20 cents per share, compared with a net profit of $7.8 billion, or 76 cents per share, in the year-ago quarter. The company attributed the loss to its investment in electric vehicle manufacturer Rivian Automotive Inc.

Shares rose to a high of $138.75 in extended trading after closing at $122.28 in New York. Shares are down nearly 27% this year amid a broader market decline.

“The next two quarters will be dominated by Prime Day events that should fuel ecommerce momentum,” said Andrew Lipsman, an analyst at Insider Intelligence. “This will drive growth and reduce member churn while shocking the advertising business that is increasingly responsible for Amazon’s bottom line. It looks like Amazon is finally ready to turn the corner after some tough quarters.”

(Updates with comments from CFO in the ninth paragraph.)

‘We’re in a recession’: old bull Cathie Wood warns investors of the ‘big problem’ in today’s economy. Here Are 3 Stocks She Likes...

GE is building the power grid of the future. This is what we found on a tour.