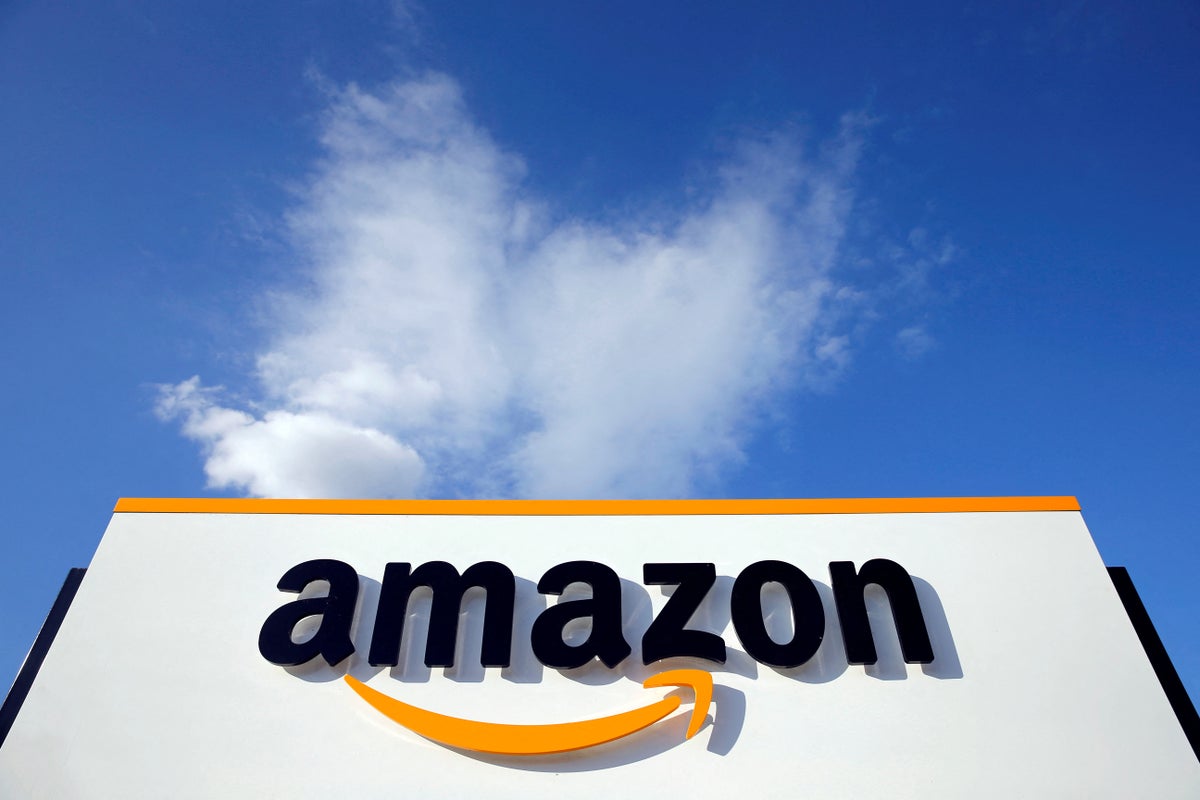 Amazon has released its new sustainability report and the company’s reported impact on the planet has skyrocketed again.

CO2 emissions increased by 18 percent in 2021, releasing the equivalent of more than 71 million tons of carbon dioxide. That is about the same annual emissions as 19 coal-fired power stations.

The news shows how one of the world’s largest companies is contributing to the climate crisis at a time when many governments and companies, including Amazon, have pledged to reduce their impact on the planet.

This new report may not be a complete accounting of Amazon’s emissions. Earlier this year, To reveal published an investigation into the company’s carbon reporting, claiming that the company reported only a fraction of the emissions of the products sold on its website.

An Amazon spokesperson told TBEN via email that the company uses the GHG Protocol Corporate Accounting and Reporting Standard for their Scope 3 emissions reporting, which means that emissions come from assets that the company does not directly own or control.

ALSO READ  Train strike dates: when are they in July and August and which lines are affected?

They added that many products sold on the Amazon platform come from third-party sellers who do their own emissions accounting.

In 2019, the company pledged to achieve net-zero emissions by 2040, meaning they would reduce emissions from operations and offset any remaining emissions.

In this year’s report, the company noted its transition to more renewable energy and electric vehicles, among other sustainability initiatives. The Amazon spokesperson noted that the company continues to “make investments to make us carbon neutral by 2040”.

Earlier this year, the UN’s Intergovernmental Panel on Climate Change, which is considered a leading authority on climate science, warned that the world’s emissions must begin to decline by 2025 if we are to limit warming to around 1.5 degrees. Celsius above pre-industrial temperatures, one of the goals of the historic Paris Agreement.

According to the Climate Action Tracker, an independent analysis of global climate policy, the world has already warmed around 1.2 degrees Celsius and is on track to reach a warming of 2.7 degrees by the end of the century.

This article has been updated with Amazon’s 2019-2021 emissions growth rate.