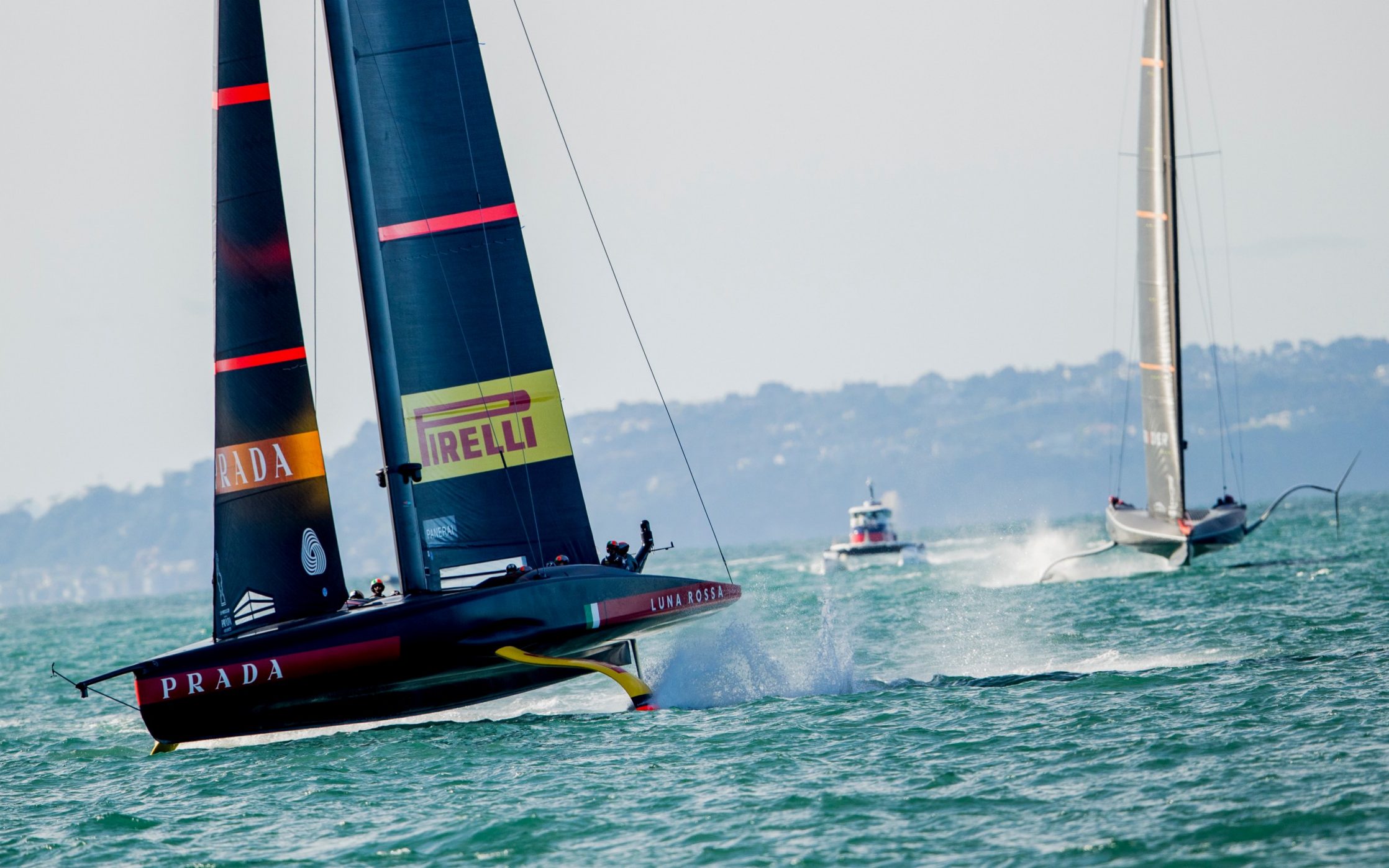 Which teams are involved?

What is the exact timeline?

The race schedule for the America’s Cup game features two races per day on March 6, 7, 10, 12, 13, 14 and 15. Additional reserve days have been planned, but the intention is to complete the event on the weekend of March 13. / 14, weather permitting.

Who has won in the past?

Only four nations have won the America’s Cup since the first race 170 years ago. America had a virtual monopoly on the event, triumphing in 30 of the 36 editions. New Zealand have a hat-trick, including the last game in Bermuda four years ago, which means Emirates Team NZ is a defender this time around. The Royal Perth Yacht Club brought the Cup home to Australia in 1983, with back-to-back Swiss triumphs in 2003 and 2007.

Meghan and Harry interview with Oprah: How to watch in the UK and what time it airs on TV