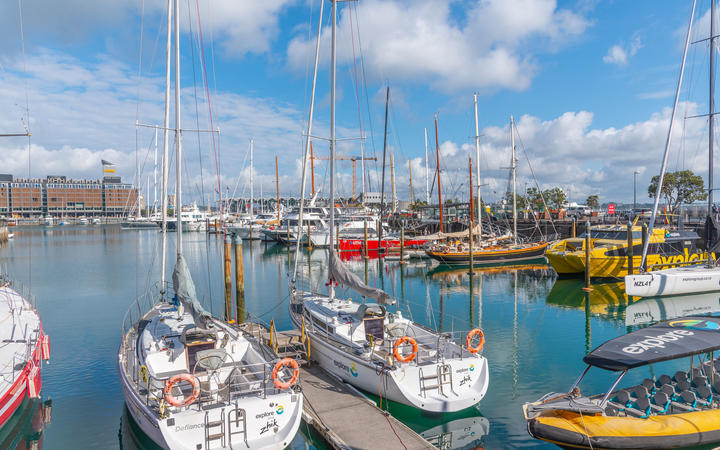 Around 3,000 boats are expected to converge on the Hauraki Gulf during the next few days of Prada Cup racing, starting this weekend, according to Maritime New Zealand.

From tomorrow, Luna Rossa, Team UK and American Magic will compete for the right to challenge Team New Zealand for the America’s Cup.

Maritime New Zealand said staff will be at Auckland’s ramps and marinas tomorrow, Saturday and Sunday to ensure the boats have life vests and communications devices on board.

Captains can also be asked if they know the rules for proper speeds and if they have checked the weather conditions.

Maritime New Zealand compliance officer Neil Rowarth said infringement notices would be issued if necessary, but the main goal was to make sure people watching races from their boats knew the rules .

The challenger series – which involves the British team as well as Italy’s Luna Rossa and American Magic – runs until February 22.

ALSO READ  India will not get a new fast; Skoda will launch an all-new sedan instead

The winner will then face defenders Team NZ from March 6.

Racism in Oranga Tamariki is not over yet, says Lady Moxon