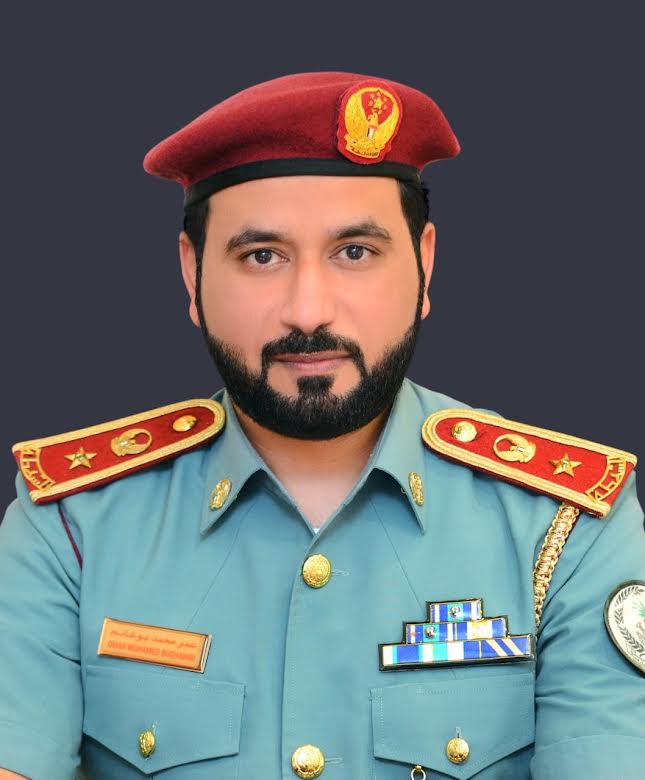 An Asian was run over by a vehicle driven by an Arab in his twenties, while crossing Sheikh Mohammed bin Zayed Road, last Wednesday, who fled the scene, and was arrested within 48 hours.
In detail, the Deputy Director of the Traffic and Patrols Department at Sharjah Police, Lt. Col. Omar Muhammad Bughanim, said that a report was received to the Central Operations Room of Sharjah Police at 6:38 pm last Wednesday, November 9, stating that there had been a run-over accident along Sheikh Mohammed bin Zayed Road. , near the Sheikh Khalifa Bridge in the direction of the Emirate of Dubai.
Accordingly, all the relevant competent authorities moved to the site of the accident, and it was found through the planning facts and inferences, and what was monitored by the traffic and security cameras, that the Asian person crossed Sheikh Mohammed bin Zayed Road, bypassing the six lanes of the road to reach the other side, and was run over while walking by After the collision, the driver fled the scene of the accident.
Accordingly, the competent authorities began their police and research operations and procedures, each in their field of competence, and tracked the owner of the vehicle that escaped after the run-over incident, and succeeded in seizing him within 48 hours, and the case file was referred to the Public Prosecution to complete the legal procedures.
Lieutenant-Colonel Bu Ghanem indicated that crossing highways is in itself a great danger, as highways reach a speed of 140 kilometers per hour with a margin in the jurisdiction of the Emirate of Sharjah; This makes run-over accidents almost certain, and injuries often lead to death. He also pointed out that escaping from the accident site is a crime, as well as an abandonment of human and societal responsibility.
The Acting Director of the Traffic and Patrols Department called for adherence to the traffic guidelines, regulations, rules and instructions that would achieve road security and reach the highest standards of traffic safety, and to adhere to safe crossing from the places designated for it, the use of bridges and tunnels prepared for pedestrians, and the reduction of the percentage of deaths resulting from accidents, and the call for tolerance Social responsibility, and not escaping from accident sites, which leads to criminal charges.