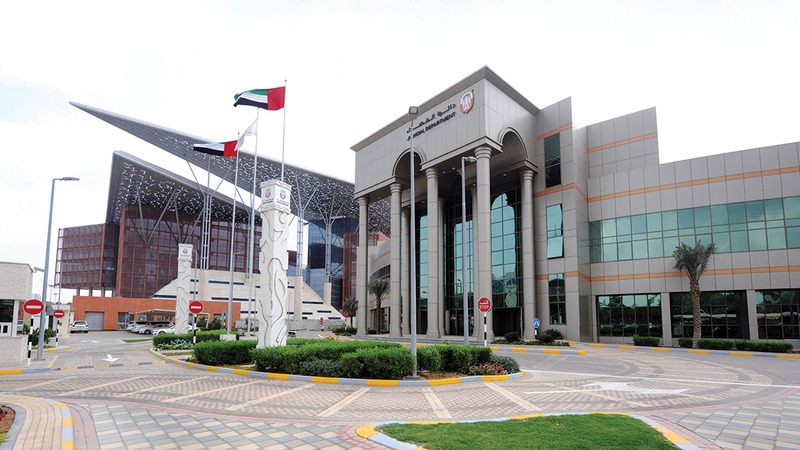 The Abu Dhabi Court of Appeal for Family and Civil and Administrative Claims upheld a ruling of the Court of First Instance, which rejected the claim of an employee who demanded that his manager’s wife pay him 300,000 dirhams, which she borrowed from him after the company faltered and the husband was imprisoned.

The details of the case refer to an employee filing a lawsuit against the wife of the owner of the company in which he works, demanding that she pay him an amount of 300,000 dirhams and the legal interest, noting that he works for the defendant’s husband, and after the company stumbled and her husband was imprisoned, she asked him to lend her 300,000 dirhams, To pay the salaries of the employees, and to pay some of the dues from her husband, and indeed he requested the amount from his brother and handed it to the defendant, but she did not return it to him after her husband left his prison.

ALSO READ  Dubai Police records 16.9 thousand violations of "crossing the signal" in the first half

The court of first instance decided to reject the case as it was, and obligated the plaintiff to expenses and fees, and the plaintiff did not accept this court, so he instituted his appeal, demanding the annulment of the appealed judgment and the judiciary again with his requests before the Court of First Instance and, in precaution, refer the case to the investigation to hear the testimony of his witness who attended the incident for which the respondent received the amount, and to direct the decisive oath to the appellant against it, or directing the complementary oath to the appellant, as the court deems fit.

The Court of Appeal stated in the merits of the ruling that the court of the first instance was subject to adjudication in the present litigation by rejecting the case as it was, and the papers were devoid of evidence of the validity of the appellant’s claim, and the appellant did not come up with anything new that changed the face of the opinion in the case, did not provide any evidence to support his claim, and did not harm the This is his claim of the existence of WhatsApp messages, as by reading them and reviewing the transcript submitted by the appellant, it was found that they did not contain any evidence of the lending incident.

Regarding the request to hear the witness’s testimony, the court indicated that it is not obligated to respond to the appellant’s request to hear the testimony of his witness, in addition to the fact that hearing the testimony of one witness is not sufficient as a quorum for the testimony to be taken in obligating the appellant against the amount claimed, if the court is reassured of his testimony, and it also refused The court requested directing the decisive oath, because the appeal sheet was devoid of the formula of the decisive oath to be directed to the appellee, and the appellant should have clearly stated the facts that he wanted to swear by the appellee, and mention the wording of the oath in clear terms.