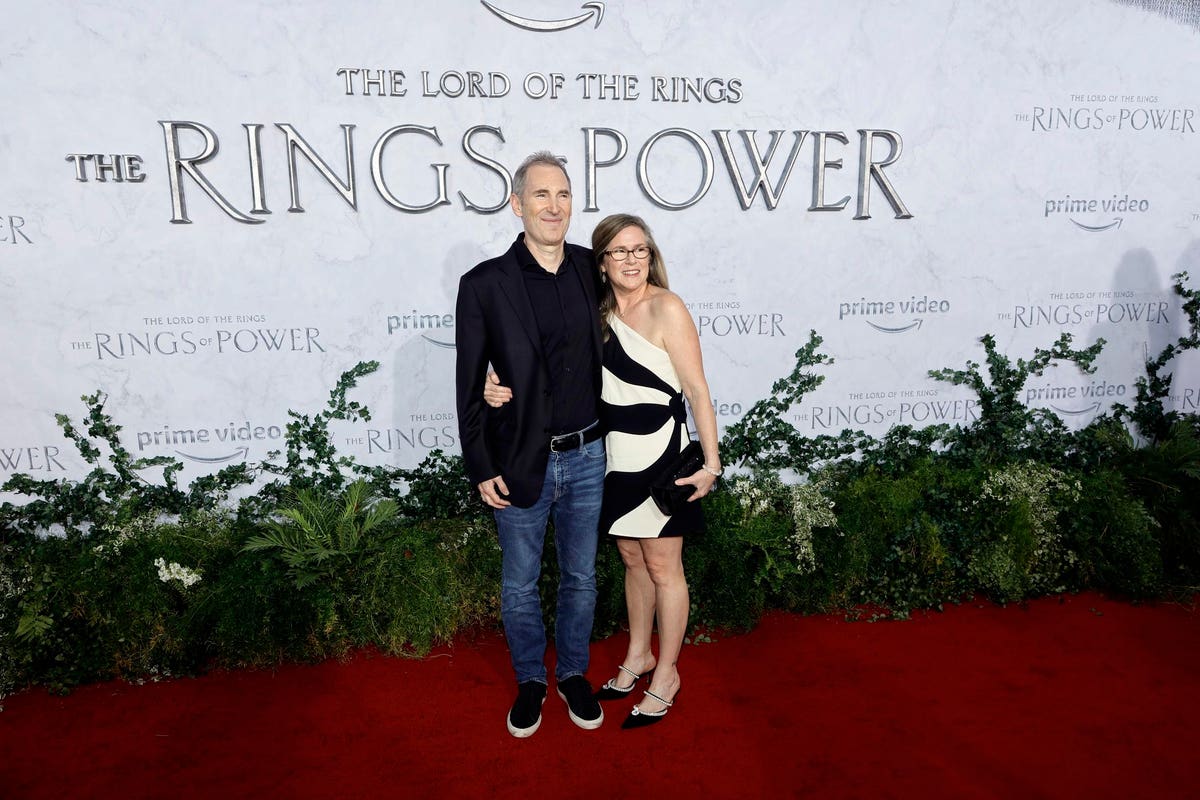 CEOs can’t change the macro economy, but they must determine how their company adapts to the ups and downs. Indeed, an economic slowdown can be an opportunity for a CEO to wrest market share from weaker rivals.

If a company delights its customers by introducing exciting new products and providing great service, its market share will increase even as overall demand declines. If it fails to innovate and customer satisfaction deteriorates, that company will lose market share to rivals who exceed expectations.

This comes to mind when considering the many woes of Amazon CEO Andy Jassy. Since taking over the company from founder Jeff Bezos, the stock price is down 51%, and as I wrote last month, the latest earnings report predicted low growth of 5% in the fourth quarter.

Since then, Amazon has started laying off some 10,000 employees – or 0.6% of its 1.54 million payroll, and on November 21, the Wall Street Journal reported that Amazon’s customer satisfaction is declining.

Jassy is known for his appetite for detail, so he is no doubt aware of the issues he faces. Can he solve them and revive Amazon’s growth despite declining consumer demand?

To gain market share, a company needs happy employees who are excited about getting and keeping customers. The evidence below suggests that the mood among Amazon employees and customers is not great.

Therefore, I expect the stock to continue falling before the happy days return to Amazon.

It appears Amazon is cutting a small number of people in business areas that aren’t profitable and in overhead areas where people aren’t likely to be very busy.

Jassy sent out a memo last week leaving it to the leaders of the affected parts of the company to decide how many people to cut. While the New York Times reported that the number of affected employees could reach 10,000, Jassy’s memo made it clear that the layoffs would continue into next year, according to GeekWire.

But these external headwinds aren’t the only thing holding back Amazon’s success. Indeed, the appliance team — including Alexa — where most of the layoffs took place — has lost billions of dollars through what seems to me like mismanagement.

How so? According to BusinessInsider in the first quarter of 2022, Amazon’s Worldwide Digital unit — which includes its Echo smart speakers, Alexa and Prime Video — reported “an operating loss of more than $3 billion.”

A former employee told BusinessInsider, “Alexa is a huge imagination. It’s been a missed opportunity.” Other current employees said the team had been “stalled” in recent years due to “low morale, failed monetization efforts, and a lack of engagement with users and developers.”

This doesn’t bode well for Amazon’s efforts to create a faster-growing future.

While it’s unclear if the Worldwide Digital organization’s woes extend to all of Amazon, low employee morale would help explain why customer satisfaction among shoppers is declining.

As the Journal reported, here are the customer satisfaction indices that have dropped:

An Amazon spokeswoman told the Journal that customers “are still very satisfied with their experience, and [we have] has worked in recent years to improve the way customers find products on its website. [Our] delivery promises fluctuate due to factors such as time of day and customer location.”

Amazon says the phone answering is good. A spokesperson said the company is “consistently exceeding its goals of answering at least 80% of phone calls in 60 seconds or less and answering 80% of chat support requests in 30 seconds or less.”

Last week, Jassy concluded his resignation memo with enthusiasm for Amazon’s opportunities in the future. As he wrote, these growth opportunities “are in the more established companies like Stores, Advertising and AWS [and in] newer initiatives such as Prime Video, Alexa, Kuiper, Zoox and Healthcare.”

But Amazon — whose revenue grew an average of 27% year-over-year between 2010 and 2021 — grew 15% in the third quarter and forecasts painful 5% growth in the current quarter.

In the third quarter, Amazon posted mixed growth performance across its business units. The good news was a 7% growth to about $53.5 billion in online store sales and a 25% growth to $9.5 billion in advertising.

Most ominous was the slowing growth in AWS. Although AWS revenue rose 27% to $20.5 billion, according to the Journal, it was “one of the lowest growth rates the unit has posted in recent quarters,” and well below the expected 31% growth.

At $136, the median analyst price target for Amazon suggests its stock is 45% undervalued.

MoffettNathanson analyst Michael Morton sees online shopping as more convenient and less expensive for consumers, and with e-commerce accounting for 14% of the retail market, Amazon is best placed to capitalize on this opportunity, according to Barron’s.

BNP Paribas has a sell rating on the stock with an $80 price target. BNP’s Stefan Slowinski is concerned that AWS, Amazon’s “growth engine,” posted disappointing third-quarter growth, compounding his “concerns about their consumer business,” Bloomberg reported.

Slowinski is right. With dissatisfied employees and less satisfied customers, Amazon is unlikely to gain market share as the macroeconomic headwind intensifies.