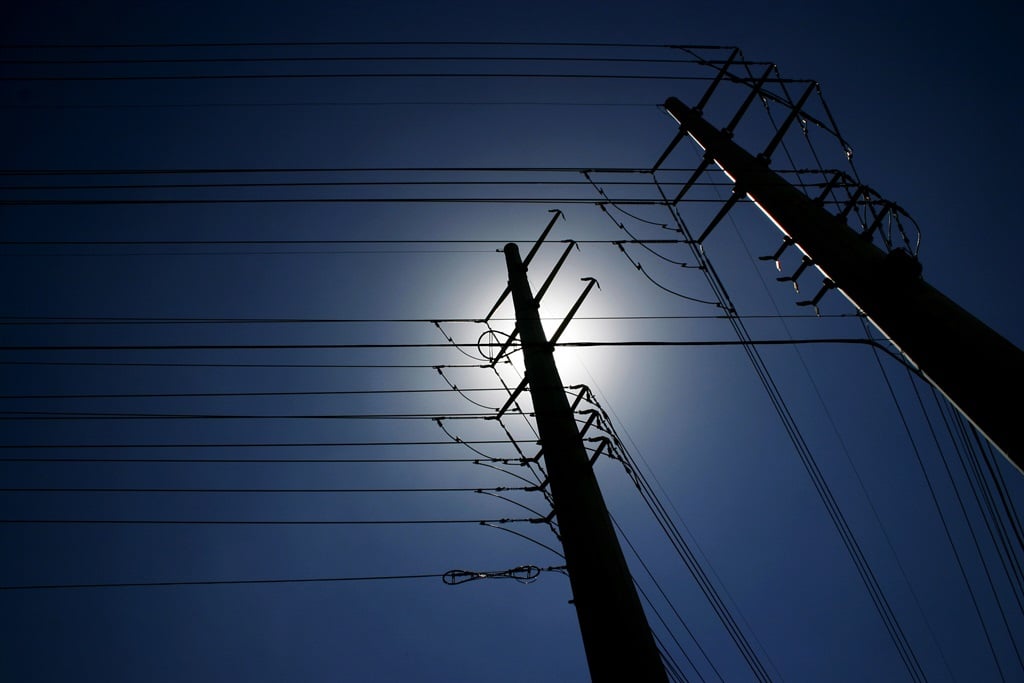 The community of Mdantsane in the Eastern Cape described the plague of cable theft in the area as unmanageable.

Community Crime Watch forums in Mdantsane, Eastern Cape, have described the scourge of cable theft as crippling and out of control.

So much so that residents have formed crime-fighting units to fight both cable theft and other crimes.

Earlier this week, Task Force, one of the units, raided a junkyard in the NU9 area suspected of buying stolen copper cables and other metals.

One forum member, who spoke to TBEN on condition of anonymity, said residents were hardest hit by cable theft and further power cuts.

He said the recent outage, which threatened operations at the local hospital, was the last straw.

When the lights went out in the hospital, that was the last straw for us, because we had called for help. We called in the police to help us. We even asked for the intervention of Police Minister Bheki Cele, but that never happened.

He accused police of turning a blind eye to cable theft, even when residents caught the alleged thieves and took them to police stations.

“The police have no idea what is happening in our communities. They are physically present, but they do nothing. They only arrive on the scene after the Task Force takes the initiative. If they arrest the thief, they release him the next day , and we see them walking below us. When we ask why, they [the police] tell us we don’t understand the law,” he said.

The department also hired a contractor to restore power to the hospital.

The alleged thieves arrested by residents were treated for their injuries in hospital.

“Treating and stealing electricity cables from a hospital is tantamount to first-degree murder because we are dealing with life and death situations,” said MEC Nomakhosazana Meth.

“Such criminality and delinquency also expose the department to potential medico-legal claims should anything happen to patients. We are pleased that no one lost their lives this time.”

Yolanda Dyani of Mdantsane United Against Crime and Violence told TBEN that the owner of the demolition reportedly buys stolen cables.

The residents wanted the owner to respond to allegations that he buys from cable thieves. Normally we don’t know who the thieves are, but they were caught and punished.

“Cable theft has become unbearable. It’s now worse with frequent shutdowns. When you come home and it’s dark after the load break, you often find that cables have been cut or tampered with,” she said.

Police spokesman Brigadier Tembinkosi Kinana said police were not aware of the confrontation between residents and the alleged cable thieves.