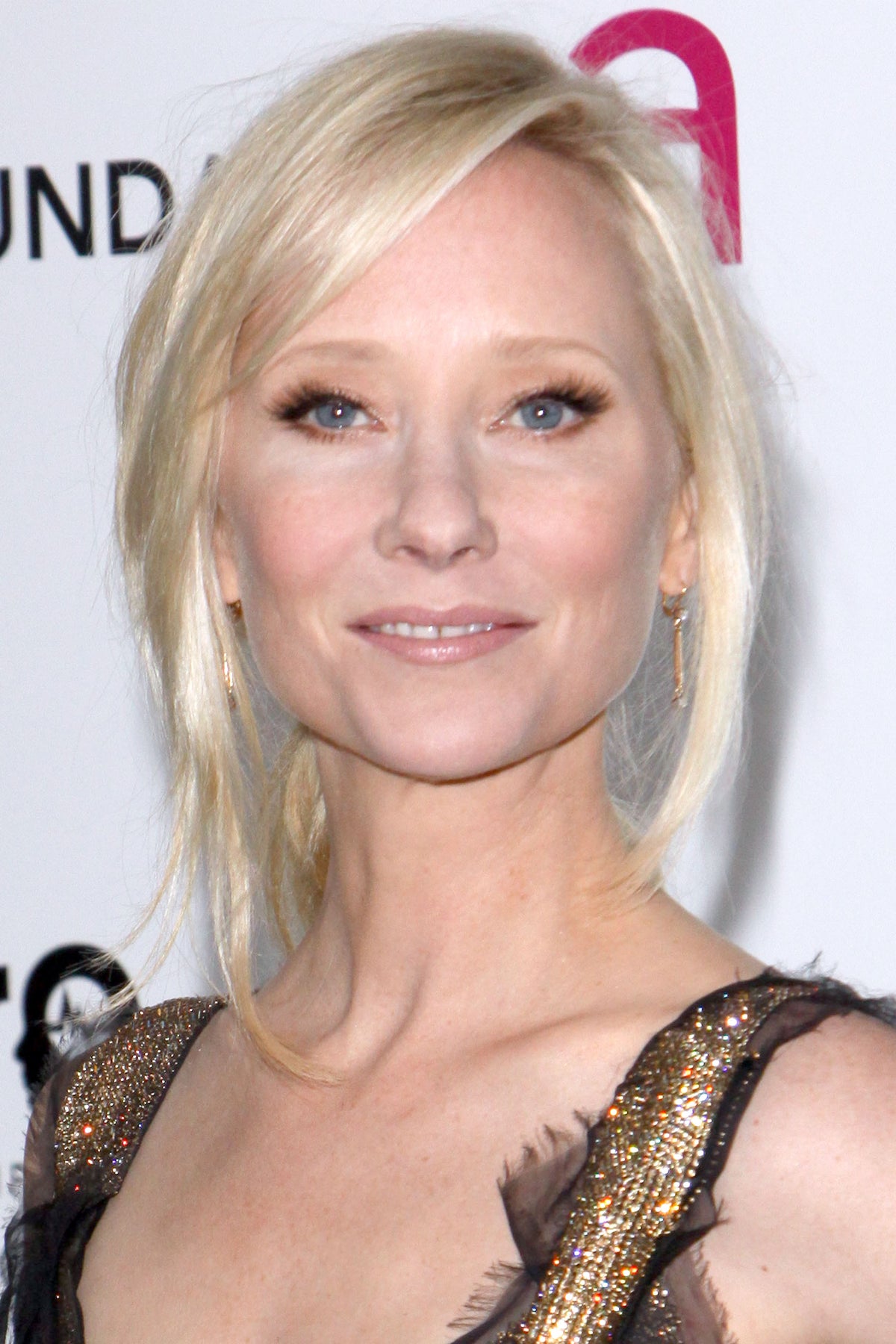 Anne Heche was badly burned when her car collided with a house in Los Angeles, the claim reports.

The vehicle, which authorities say is in Heche’s name, collided with a two-story house in the city’s Mar Vista neighborhood and erupted into “major fire” Friday, the Los Angeles Fire Department said.

Officials have not officially named Heche as the driver, but TMZ reports that she was behind the wheel of the Mini Cooper. They also posted a photo of her in the vehicle.

The LAFD says 59 firefighters were on site to contain the fire and said one person, who was seriously injured, was rescued and taken to hospital.

Law enforcement officers told The Los Angeles Times that Heche, 53, suffered significant burns and was “presumed to be intoxicated and acting erratically”.

According to TMZWitnesses first saw Heche’s car crash into the garage of a nearby apartment building, before the car slammed into the house on the west side of town.

Video from LA news outlets showed the driver of the car being loaded into an ambulance covered in a white sheet.