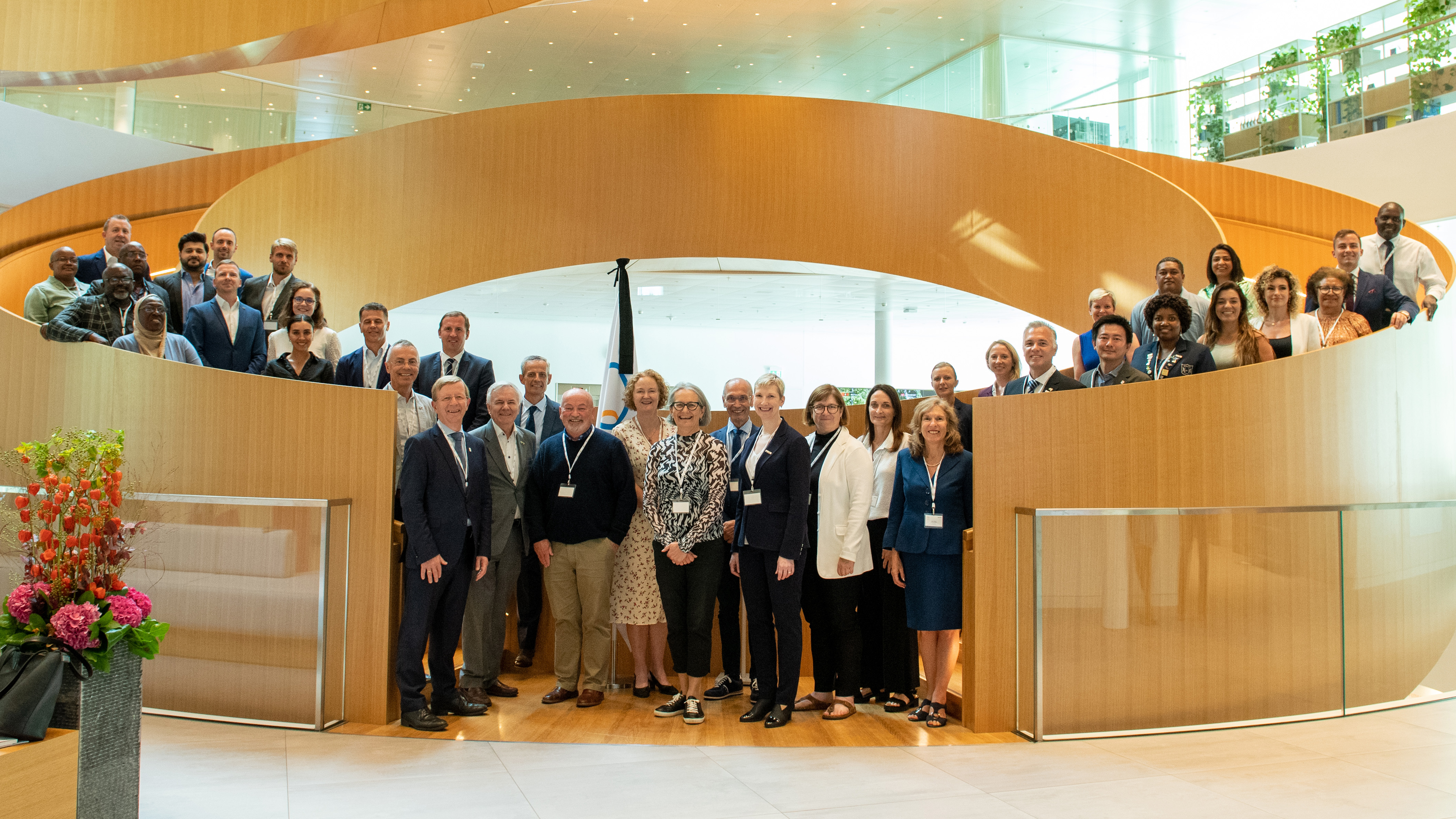 Silver medalist at the 1988 Olympics in Seoul, twice winner of the Men’s World Cup, no less than six ITTF World Tour men’s singles titles to his name, most recently Zoran Primorac from Croatia was awarded.

Follow a course organized from Tuesday 6 to Saturday 10e In September in Lausanne by MEMOS, the acronym for Executive Masters in Sport Organization Management, Zoran Primorac obtained the “Executive Master” award, a degree in sports organization management.

The initiative’s recognized mission is to help professionals working in national or international sports organizations increase their knowledge and understanding in their chosen field; thus be able to improve the management and administration of events in which they may be involved.

“I am very happy that I have completed this prestigious study and thus acquired specific knowledge about the management of sports organisations. The opportunity for lifelong learning gives athletes the opportunity to receive additional education and thus facilitate the transition to life after a sports career. I would like to thank the ITTF for their help and support during my studies.” Zoran Primorac

Supported by Juan Antonio Samaranch, President of the International Olympic Committee at the time, and founded by Professor Jean Camy, the concept was the idea of ​​the European Network of Sport Science Institutes.

Initially, the project was supported by the National Olympic Committees of France, Italy, Luxembourg, Portugal, Spain; the first meeting was in September 1995.

The topic of Zoran Primorac under the tutelage of Jean-Loup Chappelet, of the University of Lausanne, was ‘how can the athletes become more relevant within an international federation?’