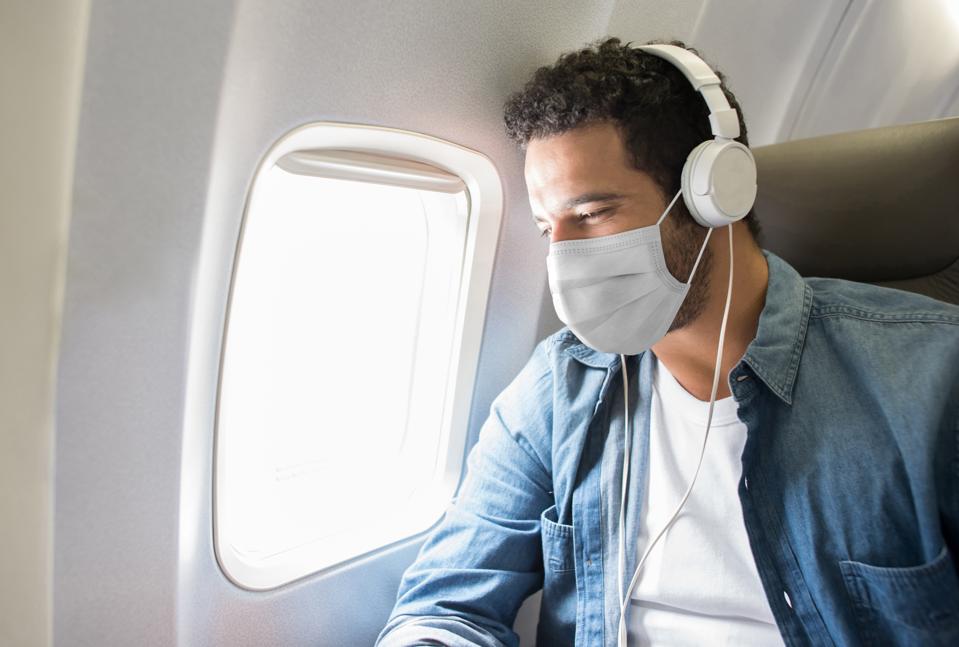 A new case study from the New Zealand Ministry of Health reveals that Covid-19 can be spread on long-haul flights. In September, two other international studies came to the same conclusion.

New Zealand researchers looked at an outbreak among passengers who had traveled on the same 6-hour Emirates flight from Dubai, United Arab Emirates, to Auckland, New Zealand, in late September. Seven of the 86 passengers on board subsequently tested positive while in a 14-day managed quarantine.

The use of the mask was not compulsory on the flight. Five of the infected passengers self-reported wearing a mask and gloves on the plane, while two did not.

“The seven genomes of SARS-CoV-2 were genetically identical, except for a single mutation in one case,” the researchers found. “Four of these six related genomic sequences came from Switzerland, the country of origin of the suspected index case.”

“By combining information on disease progression, travel dynamics and genomic analysis, we conclude that at least four in-flight transmission events of SARS-CoV-2 likely occurred,” the scientists wrote. . “These transmission events occurred despite the reported use of masks and gloves in flight.”

In most countries, public health officials have no way of monitoring passengers after their flight. But New Zealand officials are managing quarantines for arriving passengers, meaning all study passengers were monitored and retested during their 14-day isolation.

The fact that some of the infected passengers tested negative before the flight and then tested positive several days afterward during quarantine “indicates some of the complexities in determining the value of pre-departure testing,” the team noted. “These results underscore the importance of considering all international arrivals to New Zealand as potentially infected with SARS-CoV-2, even though pre-departure testing was performed, social distancing and spacing were tracked and personal protective equipment was used in flight. “

Two months ago, two studies – one from Vietnam and the other from a group of multinational institutions – both found that Covid-19 is transmissible on long-haul airline flights.

“Most viruses and other germs don’t spread easily on flights because of the way the air circulates and is filtered on planes,” according to the CDC’s travel advice. “However, social distancing is difficult on crowded flights, and sitting within 6 feet of others, sometimes for hours, can increase your risk of contracting COVID-19.”

WristCam is a camera for your Apple Watch, integrated into the strap

The Bharat Express News - December 4, 2020 0
They've been the subject of shared rumors recently, but it looks like Zac Efron and Vanessa Valladares are still very much together.The couple, who...