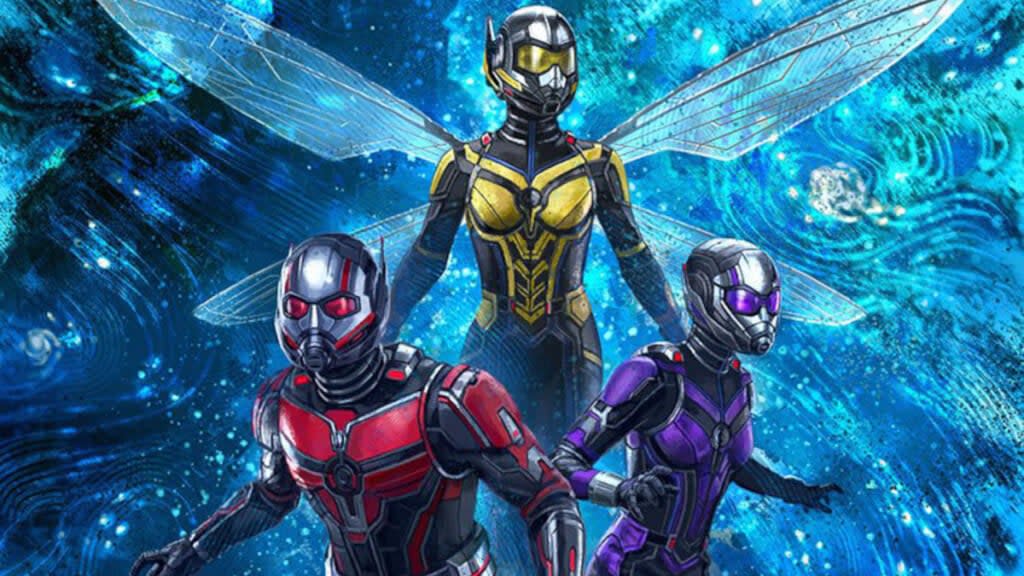 At the D23 Expo, Paul Rudd hyped “Ant-Man and the Wasp: Quantumania” as something never before seen in an “Ant-Man” movie, and the sneak peek of the trailer shows just how important this movie will be for the MCU.

The trailer – which differed from the footage shown at San Diego Comic-Con earlier this summer – shows Scott Lang enjoying his newfound fame after the events of “Avengers: Endgame,” with a new book deal, high-fives on street, and people still call him Spider-Man. But it turns out that her daughter Cassie has a secret.

During the five years her entire family was gone after The Snap, Cassie worked on technology to access the quantum realm based on Hank Pym’s notes. But when she activates the beacon she invented, the machine creates a vortex that sucks Cassie, Hank, Scott, Hope and Janet into the quantum realm.

ALSO READ  A Dolly Parton wig for dogs? Doggy Parton can make your pet the queen of the county

The quantum realm has many of the colorful, psychedelic environments we’ve seen in previous Ant-Man movies. But it also has someone far more dangerous: Kang the Conqueror, the MCU’s next Thanos and the villain of the upcoming “Avengers” movies. Another version of Kang was killed in the first season of “Loki”, but this one is much more dangerous, telling Ant-Man that he killed many, many Avengers, so many that they “have all faded together”.

“Something was stolen from me,” Kang tells Ant-Man. “And you’re the only one who can get it back.”

And when Ant-Man refuses to help Kang despite Cassie being held captive, Kang decides to give him a taste of the power he used to slaughter so many heroes across countless universes.

Guernsey Literary movie star Lily James spoils herself in Rome, where she was with Dominic West