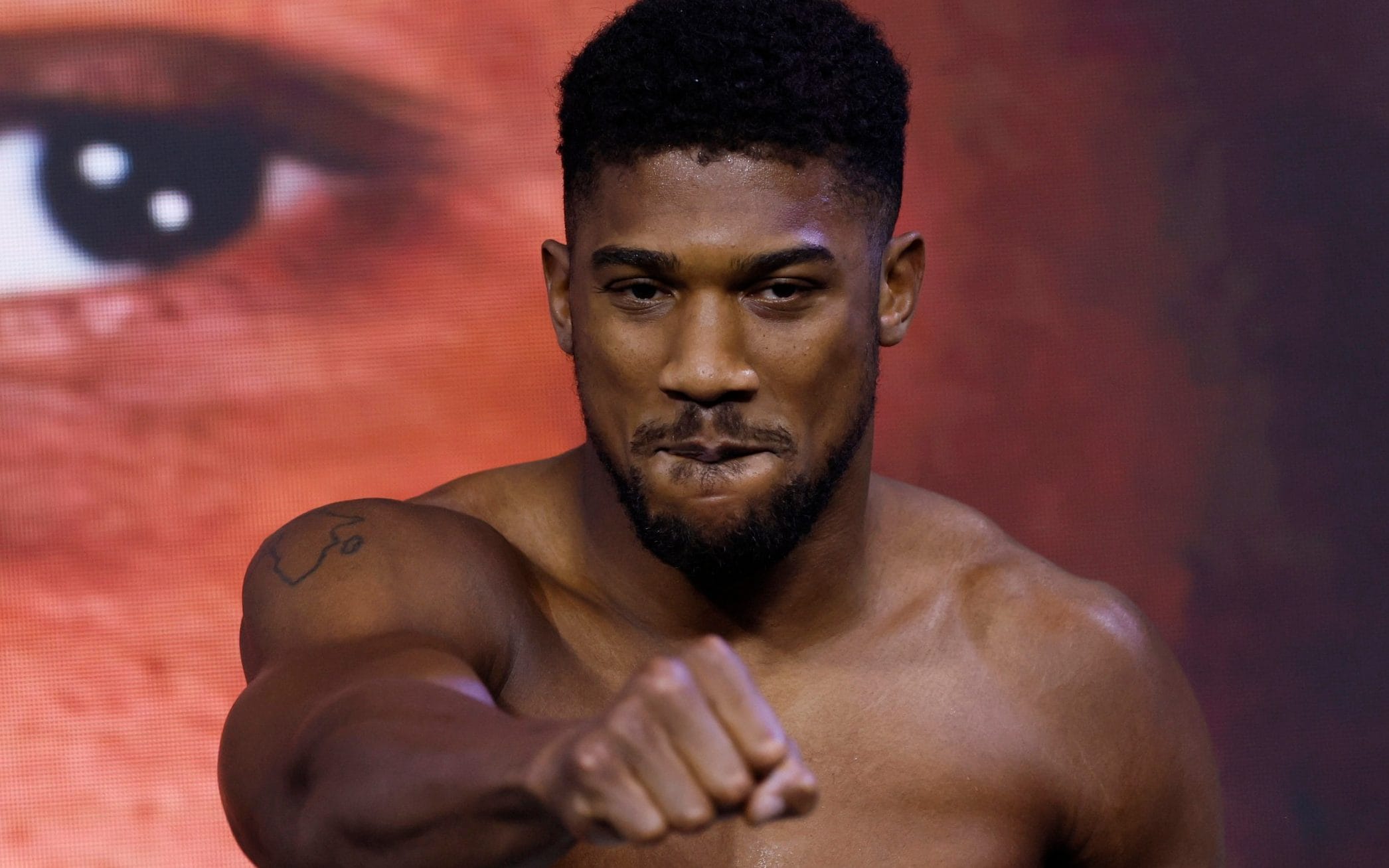 “Anthony Joshua, I know you just lost a fight to Usyk, and I know you don’t have a belt right now, and I’d like to give you the chance to fight with me for the WBC Heavyweight Championship of the World and the direct championship in the coming months.

“You’re coming out of a 12-round fight, so you’re match fit, you’re ready, I’ll give you a few months’ notice.

“If you’re interested I’ll send you the date and then we can mess around – a battle of Great Britain for the WBC heavyweight championship of the world. Let me know if you’re interested, if not I’ll find another opponent select.”

Fury, who claimed to have retired in April when he successfully defended his world title with a sixth-round stoppage from Dillian Whyte at Wembley, received a positive response from Joshua after he followed up on his first tweet.

‘The Gypsy King’ said “Yo @anthonyjoshua what are you saying big G let’s give the fanz what they want cause Usyk is nagging??? I have the date and location who will rule Britannia?”