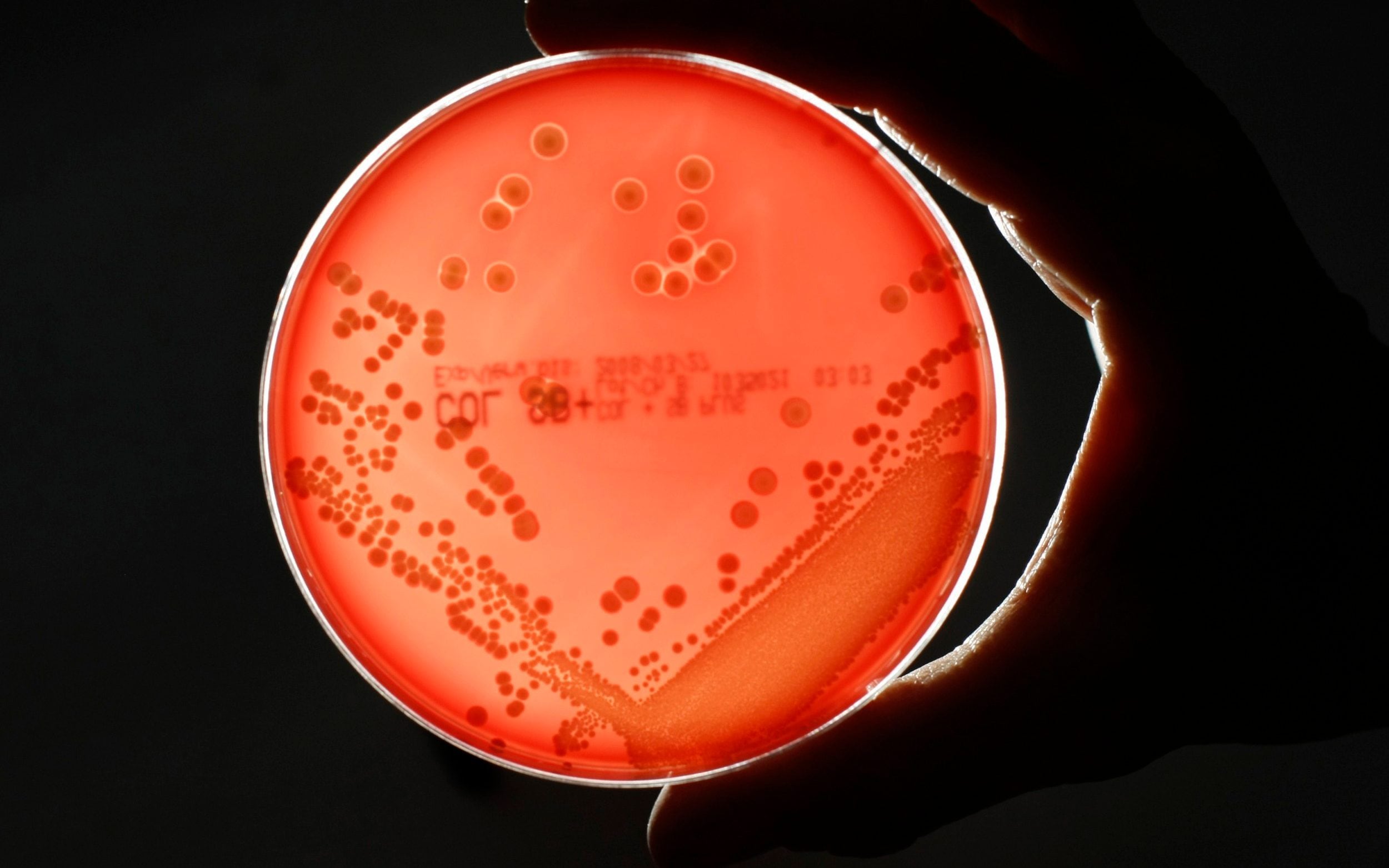 Sewage and wastewater treatment plants in Southeast Asia and the Western Pacific contain significant traces of antibiotics, raising fears that they are “hot spots” for drug-resistant infections to emerge.

According to a study published in Lancet Planetary Health, antibiotic residues were widely found in drinking water, rivers and oceans across the region, especially in China and India, where the overuse of antibiotics is well documented.

But the research – a systematic review of 240 studies – found that the highest, most dangerous concentration was found in sewage treatment plants and the discharges from these plants. This is concerning because it contains a mix of microbes that can easily exchange drug-resistant genes.

They added: “The concentrations of antibiotic residues found in… the [Western Pacific and Southeast Asia] make them potential hotspots for the development of antibiotic resistance, which poses risks to human health from environmental exposure through drinking water.”

AMR ‘accelerates in the region’

Although antimicrobial resistance (AMR) is often described as a “silent pandemic”, it is an escalating health emergency worldwide. Historical estimates from last year warned that at least 1.27 million people died from drug-resistant infections in 2019 alone, while another 4.95 million deaths were linked to drug-resistant superbugs.

The detection of contamination in the world’s waterways is not new – pharmaceutical companies, hospitals, farms and human waste have all been found to spread antibiotics into the environment, contributing to the rise in drug-resistant bacteria. In 2019, a survey of rivers in 72 countries found that antibiotics were present in 66 percent of sites sampled.

But experts said the latest study echoes the scale of the problem and shows the need for urgent action from policymakers across the region.

“The results are consistent with what we know and are likely correct, pointing to an area where more needs to be done to reduce environmental pollution,” said Prof. Li Yang Hsu, vice dean of global health at the National University of Singapore.

“AMR is already accelerating in the region,” added Prof. Elizabeth Ashley, direct from the Lao-Oxford-Mahosot Hospital-Wellcome Trust Research Unit in Laos. “I think mitigation requires more research into the key drivers of AMR in Asia – particularly focusing on water and sanitation, to ensure that threat mitigation resources go where they are needed.”

Dr. Nada Hanna, from the Department of Global Public Health at Karolinska Institutet in Sweden, said: “The Western Pacific and Southeast Asia are the largest and most populous of the WHO regions, comprising 48 countries with 53 percent of the world’s total population. .

“[They also have] countries across the spectrum of all income groups such as High, Middle and Low. Our findings therefore offer many insights and are probably relevant for other situations in the world.”