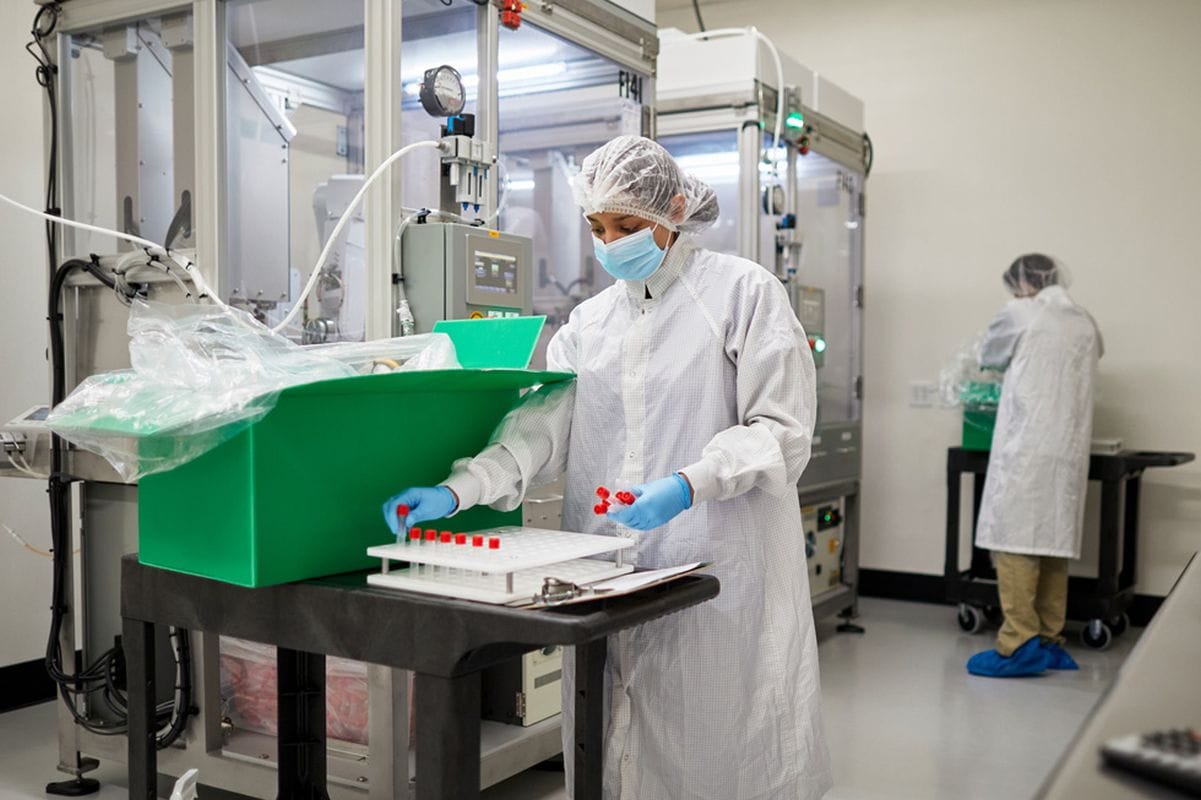 Apple awarded the Murrieta, Calif., Based company $ 10 million (roughly Rs.72 crore) in May of last year and sent engineers to help revamp the production process at a time when the shortage of testing supplies had slowed efforts to track the spread of the novel. coronavirus.

The iPhone maker initially aimed to help COPAN grow from several thousand kits per week to 1 million kits per week, with the companies also looking to create at least 50 new jobs in Southern California.

Apple did not say on Monday whether the goal of one million kits per week had been met, but said COPAN had increased production by nearly 4,000%, opened a new facility and hired 250 employees.

ALSO READ  Jio vs Airtel vs Vi: who has the best prepaid packs under Rs. 200?

“The driving force behind this was that everyone wanted to make a difference in a time frame where we could make a difference,” Normal Sharples, Managing Director of COPAN, said in a statement.

How to Apply for High Security License Plates

How to check your Vi balance, plan and validity

How to check your Airtel balance, plan and validity

The Bharat Express News - March 1, 2021 0
Tamayo Marukawa, the new Japanese minister for the Tokyo Olympics and Paralympics, has been criticized for joining a campaign against a selective double-name system...