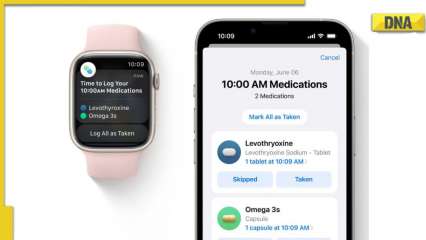 On Wednesday, Apple announced the release date for its highly anticipated operating system at its “Far Out” event. The free upgrade was announced by Apple in June at the Worldwide Developers Conference 2022, and a public beta was released in July. It should come as no surprise that the new operating system packs a plethora of features.

Apple today, along with its other major announcements, revealed the date of the next major software update for its smartphones and smartwatches, which is Monday, September 12.

ALSO READ  Apple Far Out 2022: list of prices of Apple products on the market as of now

That’s when the company will release iOS 16 for existing iPhones, as well as watchOS 9 for Apple Watch Series 4 and above. To update your watch to the latest software, your iPhone must also be running iOS 16.

iOS 16 and watchOS 9 were both announced at Apple’s annual developer conference in June, along with iPadOS 16. However, the tablet version of Apple’s mobile software won’t be available Monday as the company needs more time to work on the new Multitasking feature. from Stage Manager.

Nothing Phone (1) gets new Nothing OS update with camera features, improvements