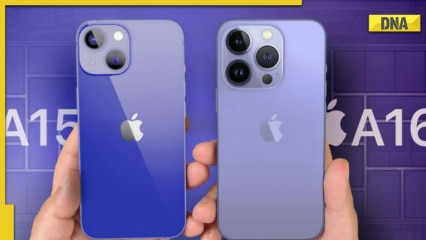 ALSO READ  Apple iPhone, OnePlus 10R and other phones up to 40% off in Amazon Great Indian Festival Sale 2022: Deals, Offers

This isn’t the first time we’ve seen reports claiming that Apple iPhone 14 and Apple iPhone 14 Plus or iPhone 14 Max will use the upgraded A15 Bionic chip. Similar claims about the Apple iPhone 14 series chipsets were also shared a few months ago by noted Apple analyst Ming-Chi Kuo.

Daily Crunch: Google will shut down Stadia in January 2023 and refund hardware purchases