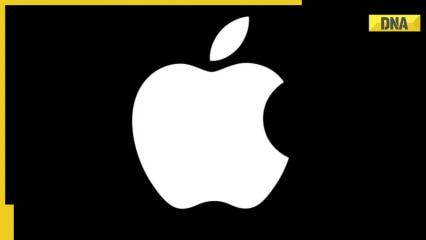 Apple will launch the new iPhone 14 models at the Far Out event on September 7. While Apple is not known to reveal anything about its upcoming devices, leaks and rumors often reveal what users can expect. Ahead of the launch of the Apple iPhone 14 series, the internet is awash with speculation about the upcoming flagship smartphone series. Almost every detail about the Apple iPhone 14 series is available on the web and now the latest reports have shed some light on the charging details of the upcoming iPhones.

According to the reports, the Apple iPhone 14 series is likely to support 30W fast charging and an undisclosed charger brand is said to be sending 30W iPhone 14 adapters for early access and review. For context, the Apple iPhone 13 series supports 20W charging. AppleInsider also suggests that Apple will advertise the 30W charging capability as a feature of the upcoming iPhone 14 series.

The iPhone 13 Pro Max was able to support temporary 27W charging in a test, suggesting 30W support is possible. It’s not yet clear whether 30W charging would be limited to iPhone 14 Pro models or available for all four iPhone 14 models.

The upcoming iPhone 14 base model is rumored to cost $799, which is the same price as the iPhone 13.