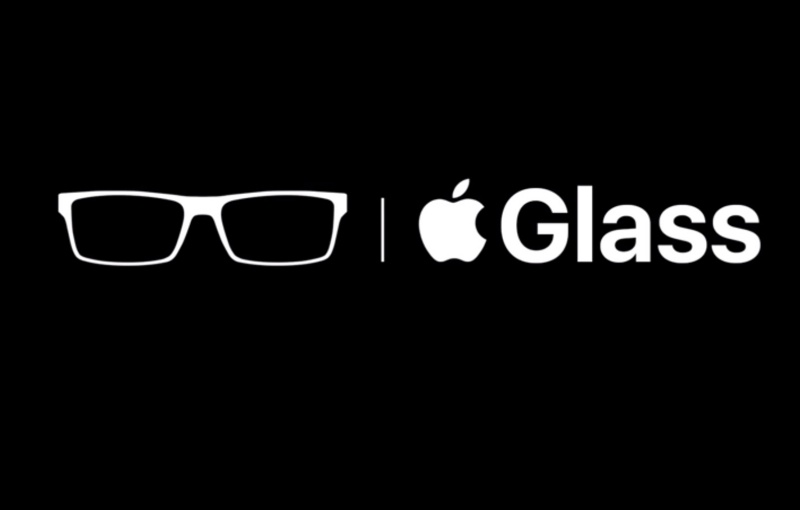 As Apple gears up to launch its mixed reality headset ahead of WWDC, the company reportedly paused development of its augmented reality (AR) glasses.

According to a 2020 Bloomberg report, Apple is said to be working on lightweight glasses for AR experiences. Codenamed N421, it’s expected to offer an “optically translucent AR experience” and even integrate with the Apple Car.

Apple’s first mixed reality headset is rumored to be priced at $3,000 due to its use of advanced technology such as the M2 chip, two ultra-high-resolution 8K displays, and advanced eye-tracking technology.

Noodle stand owner in Woodlands is looking for an elderly diner who paid S$450 instead of S$4.50 through DBS Paylah!

The best gifts for tech lovers this Valentine’s Day