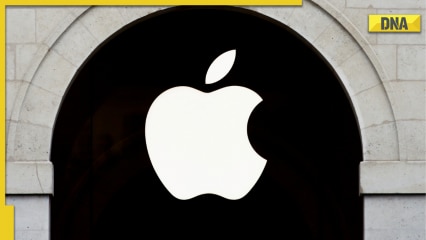 US technology giant Apple will offer more control over the always-on display of their iPhone 14 Pro and Pro Max smartphone with their latest iOS beta. According to The Verge, the latest developer beta for the upcoming iOS 16.2 includes toggles that allow users to hide the wallpaper and notifications while using the feature, according to reports from MacRumors and 9to5Mac.

ALSO READ  Thanksgiving 2022 online sales pip past forecasts at $5.3 billion, up 2.8% from last year, mobile accounts for 55% of all purchases

If you disable both with always-on enabled, the user will only see a clock and its lock screen widgets when the phone is locked. Currently on iOS, it’s all or nothing as users can have the always-on display that will show wallpaper and notifications, or they can turn it off, which leaves the phone’s screen blank when it’s locked and asleep, The Verge.

Since its launch, the iPhone 14 Pro’s always-on display has found some a bit strange. While some people do indeed enjoy having their wallpaper always glowing at them (with accurate colors, despite the dimmed look), others find it a bit distracting.

According to The Verge, it appears Apple has heard that feedback and is working to make it a reality, though it’s worth noting that a feature appearing in a beta isn’t 100 percent confirmation that it will ship in the final operating system.